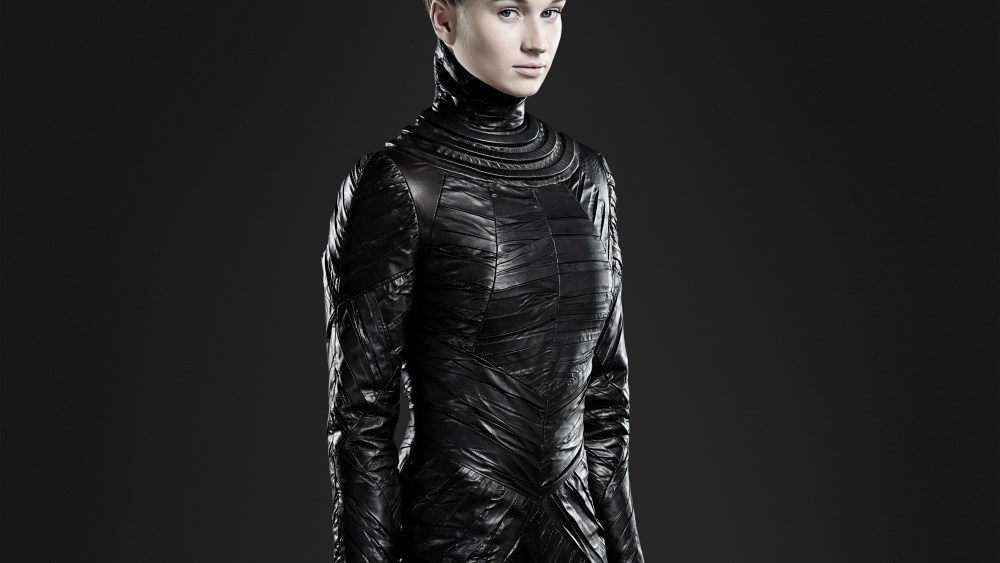 CLUB MED: London’s Centre for Fashion Enterprise, a fashion-business incubator, is looking to the greater Mediterranean region for a new generation of talent.

In partnership with the European Union, the CFE will be offering residencies to two fashion labels, Muslin Brothers from Israel and Bashaques from Turkey. The designers will move to London in November.

The program offers an opportunity for designers who have been in business for a minimum of two years to receive support from the CFE and extend their networks with key contacts in the U.K. that will eventually benefit their businesses in their home countries.

In total, the CFE will invite four young designers from across the Mediterranean to spend up to six months in residence.

“Fashion has no borders,” said Wendy Malem, director of the CFE. “We believe that fashion is influenced by diversity, culture and society, which drives our insatiable appetite for new ideas. For this reason we have invited some ‘new voices’ to London, talented designers from Mediterranean countries who will take up a six-month residency and join the creative fashion designer community here.”

Established in 2011 and based in Tel Aviv-Jaffa, the label is led by Tamar Levit and Yaen Levi. According to the company’s Web site, they produce two collections a year, and also create exhibitions, fashion installations and performances. They also do costumes for theater and dance companies that span a range of international platforms.

Bashaques is designed by Başak Cankeş, who weaves art, travel and cultural references into her collections.  She also runs a store in Alacati, Turkey, on the Aegean Sea, where she carries international designer brands, and hosts art shows .

The CFE said it is now calling for applications for the second residencies, which will take place from beginning of April to end of September 2016.

The program is funded by the European Commission’s Competitiveness of Enterprises and Small-Medium Enterprises.