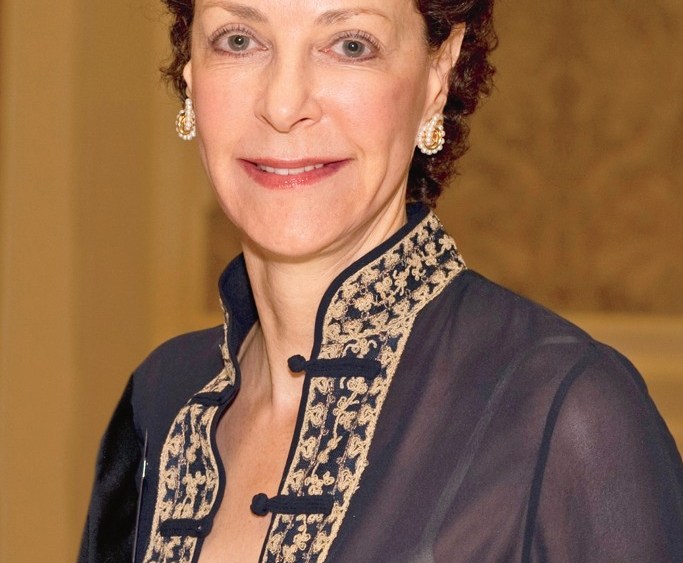 1975: The Achiever Awards are established.

1989: Estée Lauder is honored with the first Lifetime Achievement Award.

1992: The first Newsmaker Forum runs and is led by Edwin Artzt, chairman and chief executive officer of Procter & Gamble.

1994: The Beauty Awards make their debut.

2003: Cancer and Careers launches a Spanish-language Web site and workbook.

2004: The first Women in Beauty Series is held.

2004: The Young Executive Committee and program are established.

2004: The Indie Beauty Award is established.

2009: The Women in Beauty Series is introduced to the West Coast.

2010: CEW and Boston Consulting Group release the first study on Women in the Beauty Industry.

2011: The Eco Beauty Award is established.

2011: The Great Idea Award for Fragrance Innovation is created.

2011: Cancer and Careers holds its first National Conference on Work and Cancer.

2012: The Women and Men in Beauty Series bows with the first CEW panel discussion featuring men.

2013: CEW partners with NPD for its Hot Off the Press event.

2014: CEW/BCG conduct an industry-wide study on talent requirements for the future.

2014: CEW partners with Yahoo for Most Buzzed About Award.

2014: Leonard A. Lauder will be the first man to receive the CEW Lifetime Achievement Award.