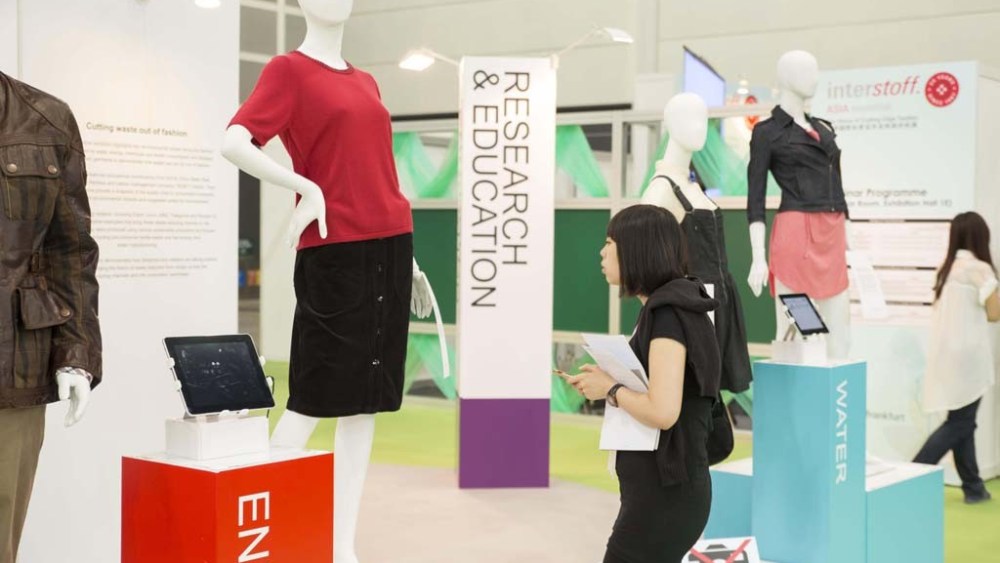 HONG KONG — Buyers and suppliers at the Interstoff Asia textiles fair here said rising labor costs in China were becoming an increasingly heavy burden on them.

Manufacturers expressed concern over the increasing cost of production as a result of rising minimum wages and the need to provide better benefits to workers in Mainland China. Meanwhile, a decreasing supply of skilled factory laborers also weighed on their minds.

China does not set one uniform minimum wage. Instead, provincial, municipal or regional authorities determine them. The annual minimum wage rose 45 percent in Beijing to $2,140 and 32 percent in Shanghai to $2,440 from 2009 to 2011, according to a presentation by human resources management consultant Towers Watson.

“Rising wages are affecting us,” said Brenda Xu, a marketing-department manager at apparel and fabric supplier Concord Star, based in China’s Jiangsu province. “We now need to increase workers’ salaries, which results in a higher production cost on our end.”

“In addition to there being fewer skilled workers, the salaries are increasing,” she said. “We could pass on these costs to our clients, but the client has a limit in terms of pricing, too.”

But ballooning labor costs did not translate into bad news for all. Ringo Yeung, owner of Hong Kong textile trader Wing Hon, said there was now more opportunity for him to bargain.

“Their production costs have increased, and it’s more difficult for them, so they need more orders,” he said, referring to textile manufacturers.

While last year textile prices were a significant concern due to high cotton prices, buyers reported seeing only a negligible increase this year. Liu estimated the prices that exhibitors quoted at the fair were 7 to 8 percent higher than those last year, a rise that she said was not significant. Yeung said prices had not risen much since last year.

Yeung said he saw many functional fabrics, such as sweat-absorbing or antistatic materials.

Attendance seemed light, with half of the stalls appearing empty on the afternoons of the first and last days. Fair organizer Messe Frankfurt said 6,527 visitors attended and about 200 exhibitors showed at the fall edition of Interstoff Asia Essential at the Hong Kong Convention & Exhibition Centre, which ended its three-day run on Oct. 5.

“The attendance is less than I thought it would be,” said Liu, who was on her 10th visit to Interstoff.

Attendees said lower-than-expected visitor numbers were a feature not only of Wednesday but of recent editions of the event. Between 6,000 and 8,000 visitors went to the fall shows from 2006 to last year. The spring edition attracted slightly more visitors, between 7,000 and 9,000. Exhibitor numbers for fall and spring editions of the fair have fluctuated between 200 and 270 for those years.

During the fair, Mainland China was on an eight-day “Golden Week” holiday to celebrate National Day, and Hong Kong was just emerging for its first day of work Wednesday from a long weekend of Mid-Autumn Festival and National Day celebrations.

“There hasn’t been a big drop,” she said.

In spite of the talk about turnout rates, it is not the deal clincher for some.

“The number of people is not so important,” said Samuel Lee, chief executive officer of Texmill, a South Korean textile supplier. “It’s the quality of the customer that counts.”