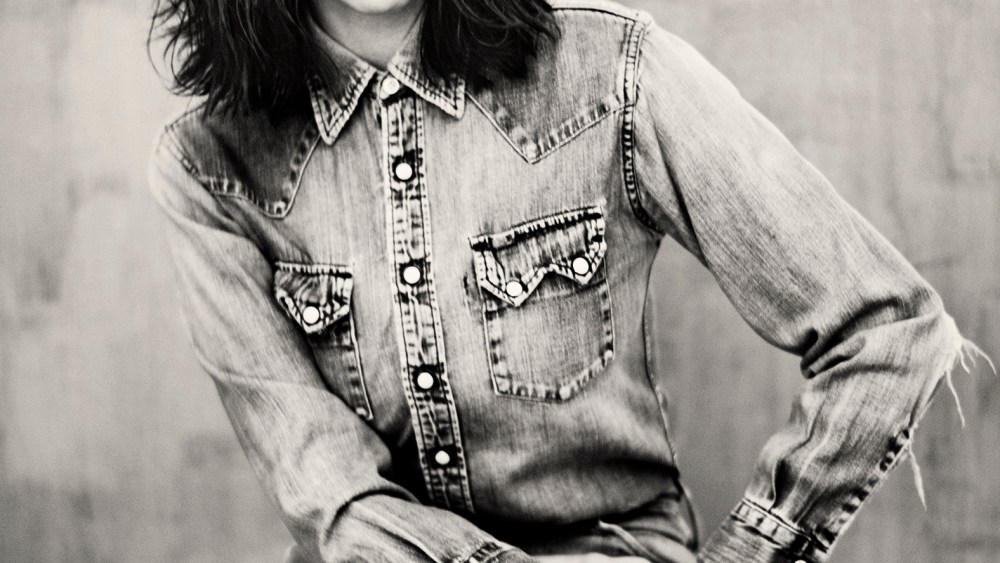 PARIS – Ending months of speculation, Chloé confirmed on Friday it has appointed Natacha Ramsay-Levi as creative director for ready-to-wear, leather goods and accessories, effective April 3. This confirms a report in WWD on Dec. 15 that the two were in talks.

Ramsay-Levi, a longtime key associate of Nicolas Ghesquière, joins the company from Louis Vuitton, where she was creative director of women’s ready-to-wear since 2013. She will show her first Chloé collection, for spring 2018, at Paris Fashion Week in September, the house said.

Ramsay-Levi succeeds Clare Waight Keller, who exited Chloé earlier this month after showing her final collection for the brand and reportedly has another job lined up – though market sources say it is not at Burberry or Céline, as has been rumored.

Chloé said in a statement that Ramsay-Levi would “embody the spirit” of the house founded in 1952 by Gaby Aghion, who wanted to create clothes that allowed women to express their identity.

“I am very proud to join a house founded by a woman to dress women. I want to create fashion that enhances the personality of the woman who wears it, fashion that creates a character and an attitude, without ever imposing a ‘look,'” Ramsay-Levi said in the statement.

The designer started her fashion career at Balenciaga in 2002, and rose through the design ranks to become Ghesquière’s top design deputy. When the Frenchman exited Balenciaga in 2013, she went on to consult for several brands, including Hermès and Acne Studios, before rejoining Ghesquière at Vuitton, according to a Paris source.

Geoffroy de la Bourdonnaye, chief executive officer of Chloé, said he was “particularly proud” to welcome her to the brand. “Her extensive experience at two prestigious fashion houses and her creative energy will further expand the maison in Gaby’s vision: at the intersection of Parisian couture savoir-faire and the youthful attitude of the Chloé girl,” he said.

It is understood that Ghesquière has been supportive of Ramsay-Levi taking the Chloé job, and that her post will be filled internally at Vuitton. In an Instagram post on the day of his Louis Vuitton show, held earlier this week inside the Louvre Museum, Ghesquière posted a photo of him with Ramsay-Levi alongside a touching tribute.

Her appointment comes at a time of radical change in the European fashion industry: Riccardo Tisci recently left Givenchy after 12 years at the helm and is said to be heading to Versace, while Emanuel Ungaro announced this week it was parting ways with Fausto Puglisi and has hired Marco Colagrossi as creative director as it takes production in-house.

An alum of Pringle of Scotland and Gucci, Waight Keller joined Chloé in 2011 and has brought a sure and steady hand to the house, rejuvenating its rtw and accessories business and winning largely positive reviews for her collections.

Waight Keller served as senior women’s designer at Gucci during the Tom Ford era and has also worked at Ralph Lauren and Calvin Klein. She spent six years at Pringle before moving to Paris to helm Chloé, where she succeeded Hannah MacGibbon.

Chloé celebrated the designer, who followed in the footsteps of Karl Lagerfeld, Stella McCartney and Phoebe Philo, with an after party on the evening of her last show.

“Clare has a unique talent in directing a large studio of strong creatives. I would like to personally thank Clare for her loyalty and dedication to Chloé,” de la Bourdonnaye said when her departure was announced in late January. Waight Keller in turn described working at Chloé was one of the most rewarding experiences of her career.

Parent of Cartier and Van Cleef & Arpels, Richemont is known for its specialist watchmakers such as IWC and Jaeger-LeCoultre, along with fashion and luxury houses including Dunhill and Azzedine Alaïa. The company has recently reshuffled its senior management ranks.