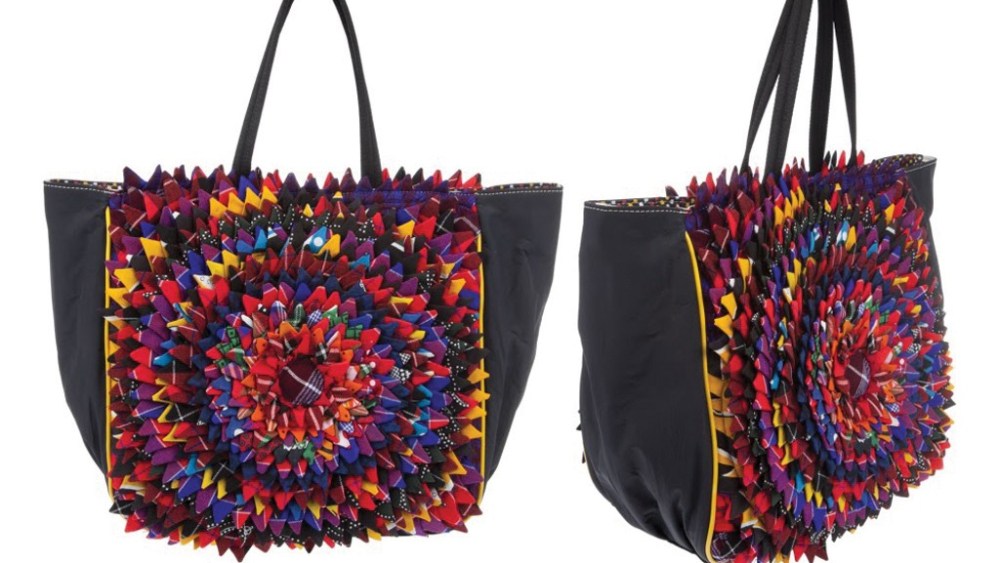 “Italian fashion has always concentrated on the same three cities [in the U.S.] — New York, Los Angeles and Las Vegas,” explained Silvia Raffa, director of the promotion for the Italian American Chamber of Commerce, Midwest division. “We think it’s time to move on, and we want to develop Dallas as a fashion capital.”

The Chamber and Italian Fashion Expo, a Chicago company that organizes Italian food and fashion exhibitions, plans to produce Italian Fashion Week annually here for the next five years, Raffa said. The delegation from Italy is expected to include about 40 vendors, the leaders of four major trade associations and seven journalists.

The city of Dallas is on board with the project.

“Dallas has a long and successful history in the fashion industry, being birthplace to Neiman Marcus,” said Dallas Mayor Mike Rawlings, noting the project is part of the city’s drive to develop new relationships within the industry. “Because [fashion] plays a vital role in our economy, the city is working toward developing a sponsorship arrangement for Italian Fashion Week in Dallas and we look forward to developing a multiyear program with the show coordinators.”

The promotion targets retailers and consumers with exhibitions and events at the Dallas Market Center during spring market, Oct. 25 to 28, and public fashion presentations in various galleries. It opens with a press luncheon Oct. 22 at the Nasher Sculpture Center.

“We think Texas is a good market for Italian companies,” said Maurizio Muzzetta, president of IFE and a board member of the Italian American Chamber. “The economy is strong, and we think there are the right people here to partner with. You have Stanley Korshak and Neiman Marcus here because the people want to have beautiful style.”

Ilaria Venturini Fendi, of the famous Roman fashion family, headlines the Italian entourage. The designer will receive an award from Rawlings for “excellence in ethical business” on Oct. 26 at the Forty Five Ten boutique. Her whimsical Carmina Campus handbags are assembled from repurposed materials in Africa and finished in Italy.

Fendi will show Carmina Campus bags — along with about 40 Italian fashion vendors — to buyers at the Italian Fashion Expo at the Dallas Market Center.

Another highlight of the week is emerging designer Stella Jean, whose colorful spring collection will be shown on the runway Oct. 24 at 129 Leslie, an event venue. A young Italian-Haitian designer based in Rome, Jean is known for exuberant multicultural style and vibrant combinations of print, color and pattern. Jean showed at Milan Fashion Week for the first time in September, and last year she won the Who Is on Next contest cosponsored by Italian Vogue and AltaRoma.

Jean’s spring collection will be followed by a runway show of C.M.J., a high-end collection of embellished leather jackets for men and women that’s been in business more than two decades.

Another featured designer is jeweler Lucia Odescalchi, an Italian noble whose showroom resides in her family’s palazzo in Rome. Odescalchi and her modern jewelry handcrafted of silver, chain mail, fossils, diamonds and other materials will headline a cocktail reception Oct. 23 at Muzeion gallery of art and antiquities.

A simultaneous party next door at Samuel Lynne Galleries spotlights the worldwide debut of Pump, a western-influenced jeans line by Antonio D’Amico, who was Gianni Versace’s longtime partner and a former designer of Versace Sport, and Pump codesigner and co-owner Massimo Lotti.

Leaders of several major Italian trade associations are also flying in for the event, including Cleto Sagripanti, president of A.N.C.I., a national association of about 1,000 footwear manufacturers; Antonio Franceschini, national director of CNA Federmoda, which represents nearly 25,000 fashion, textile, fur and shoe producers, and Giuseppe Mazzarella, president of Confartigianato Moda, a fashion, textile, shoe and eyewear group with about 28,000 members.

They are scheduled to appear at a round-table discussion on marketing high-quality fashions on Oct. 26 at the Dallas Market Center.

The week of festivities expands on last year’s inaugural promotion that featured 45 Italian vendors at the Dallas Market Center.