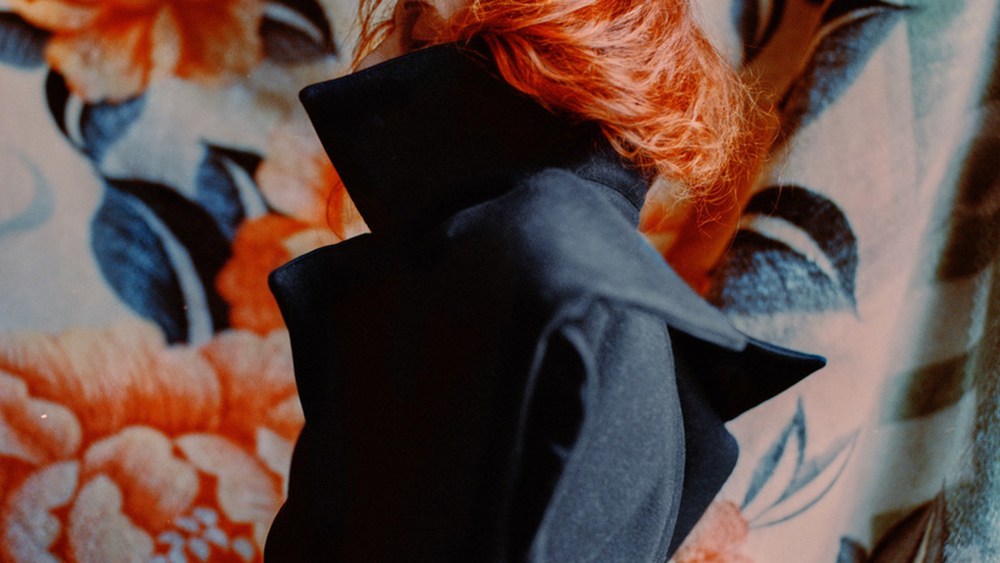 GROWING UP TOGETHER: From labels such as Dawei, Mazarine and Savoar Fer, all now featuring on the official schedule, to newcomers including Ester Manas and Marianna Ladreyt, the selection at Designers Apartment exudes a burst of creativity this season.

Presenting upstairs at the Palais de Tokyo until March 5, the current edition of the accelerator created by the Fédération de la Haute Couture et de la Mode — which provides support for its protégés for three years on average — features 13 France-based designers, including four newcomers.

The young label’s first collection includes ruched jersey tops and pants and skirts with integrated belts that adapt to the body, intended to accompany the wearer through life. The design duo works with the Mulieris workshop in Belgium, which helps to reintegrate former prisoners into the workforce, and uses fabrics from the South of France.

French-Cypriot Marianna Ladreyt, a 2017 Hyères finalist, has been creating bags for a couple of seasons and presented her first ready-to-wear, inspired by castaways and with the toga as her starting point. Highlights in the collection include a series of looks in denim featuring constellation motifs in a reflective yarn that flashes when photographed.

Proêmes de Paris, winner of the Grand Prix de la Création de la Ville de Paris for emerging designers in January, stood out for its work sourcing innovative fabrics, which included a textured and printed polyester with the feel of an almost metallic velvet or a print jersey so vivid it looked to be embroidered.

Le Studio Pierre, created by Tina Pierre and Thomas Bellago straight out of L’Ecole de la Chambre Syndicale, offers nighttime looks that are sexy but not trashy, with highlights in their third collection including a Lurex jersey dress or a slinky silk catsuit.

The other labels presenting at the showcase this season are Arthur Avellano, Boyarovskaya, GNDR, Kenta Matsushige and Rouge Margaux.