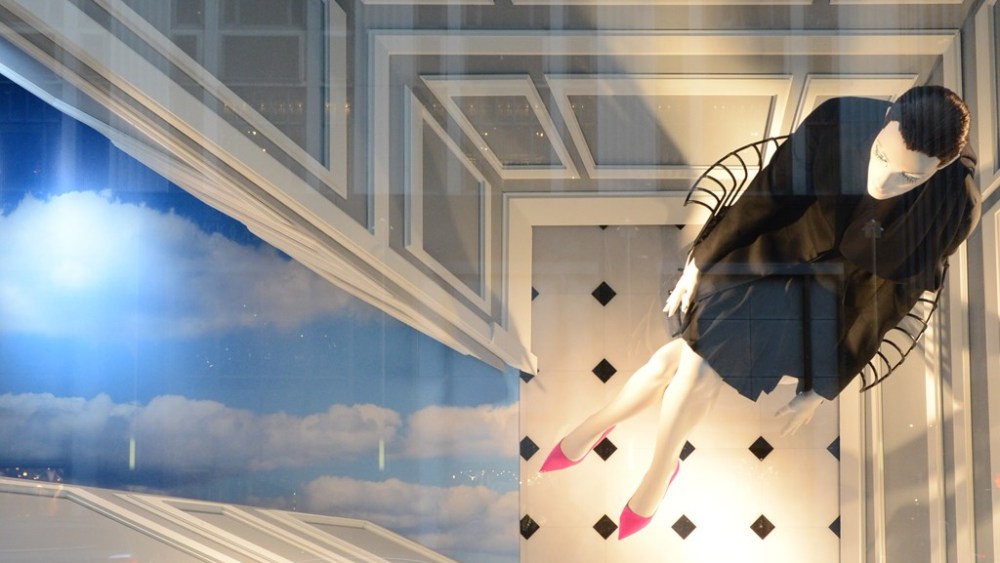 On Tuesday night at the Four Seasons, the model Vlada Roslyakova was posing for a party photographer alongside Linda Fargo in front of a very long table set for dinner amid an explosion of candles and pink peonies. The Bergdorf Goodman senior vice president wore a full floral-print skirt from Dior’s spring 2013 collection.

“Flowers and flowers,” Roslyakova keenly observed, motioning to the centerpiece.

The vernal equinox may still have been more than a week away, but the combined powers of Dior and Bergdorf had the upstairs room at the Midtown power spot in full bloom to celebrate a number of joint initiatives: the fashion house’s new second-floor boutique at the department store; the commercial availability of Raf Simons’ first ready-to-wear collection for the house therein, and a full set of “arrival of spring”-themed Dior windows on Bergdorf’s Fifth Avenue facade on view until March 25. Following an in-store cocktail party, a smaller, or in fashion-speak “more intimate,” crowd moved on to dinner. An appropriate mix of editors, Dior and Bergdorf brass and brand-outfitted women continued cocktail hour around the table, marveling at the floral pyrotechnics and catching up after the European shows.

Marina Rust Connor and Shirin von Wulffen kept watch on the candles, some of which leaned at perilous angles. They both wore Dior. (“I’m not pregnant; this is just the only sample they had that fit me,” Connor said to Frédéric Fekkai of her billowy ivory dress.)

Peter Marino executed a reverse bear hug on Olympia Scarry. The architect was sporting a new look — a single liberty spike tail-finned off his Mohawk — and flouted the restaurant’s jacket requirement in a sleeveless leather vest. Just one of the perks of being the new boutique’s conceptual author, for which Christian Dior Couture president and chief executive officer Sidney Toledano toasted him before dinner.

Anyway, Four Seasons co-owner Julian Niccolini was too busy lamenting the cocktail crowd’s reticence to take its seat to notice.

“Nobody wants to sit down,” he worried.

“They’re all having too much fun,” an on-message p.r. staffer explained.