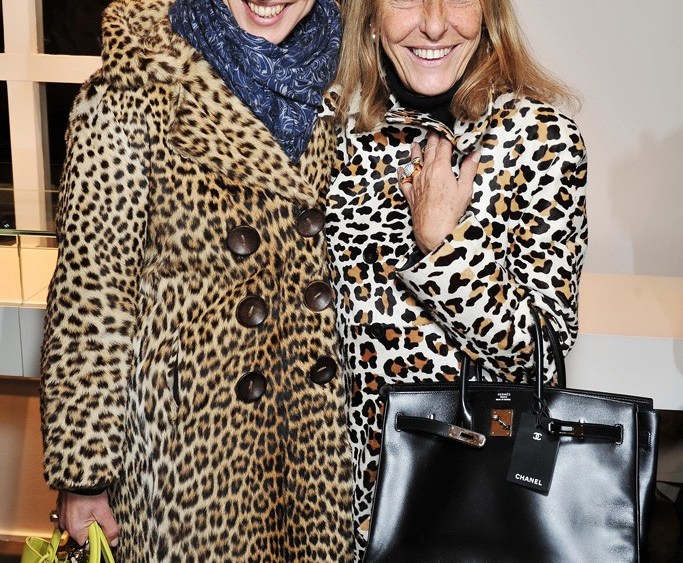 Liv Tyler’s little sister Chelsea made a beeline for the jewelry display with her boyfriend Jon Foster. The musical duo is gearing up for a tour and an album for their new band, called badbad. “It’s a jazzy, blues electronic mix,” Tyler said.

Among the first singles is a cover of Nina Simone’s “Sinner Man,” and the first gigs will take place in California. As for her stage costumes, she said she would set aside her designer clothes. “It’s more a jeans and T-shirt kind of thing,” she said.

Jeanne Damas, a budding French blogger, model and fashion muse, is also branching out into acting. She said she’s playing the lead role in a short thriller by Ludovic Zuili called “A Mort, à Mort.”

Sidney Toledano, Serge Brunschwig and Camille Miceli were among Dior bigwigs who mingled with a steady flow of editors and wellwishers. The cocktail was also to fete the second issue of Dior’s in-house magazine. It includes features on model Natalia Vodianova and perfumer Francois Demachy.