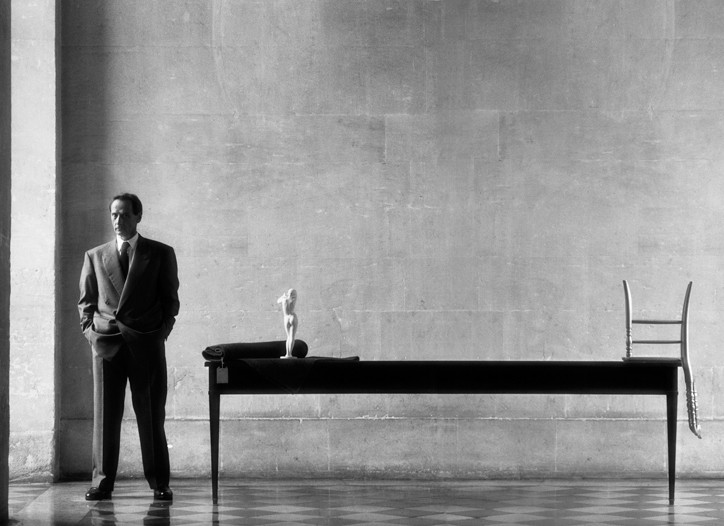 PARIS — Marc Bohan, who held the design reins at Christian Dior for almost three decades, is the subject of an exhibition that opens Friday at the French fashion house’s museum in Granville, a picturesque town on the Normandy coast.

“Dior: The Bohan Years” runs through Sept. 20 and is billed as the first dedicated to his design legacy and the galaxy of famous women he dressed, including Jackie Kennedy, Sophia Loren, Brigitte Bardot and Maria Callas. The display will include dresses Bohan designed for Princess Grace of Monaco, on loan from the principality.

Some 60 couture creations will be featured, arranged according to fashion decades, along with accessories, perfumes, artworks and design objects. Bohan was the couturier at Dior from 1961 to 1989 and led the brand into children’s wear (1967), men’s wear (1970) and young-spirited ready-to-wear with the Miss Dior range (1967).

Born in Paris in 1926, Bohan worked at Jean Patou, Piguet and Molyneux before opening his own house in 1953 and joining Dior’s London affiliate in 1957. His first couture collection in 1961 launched the “Slim Look,” with Taylor placing an order for 12 dresses.

The Dior museum is located in the founding designer’s childhood home, with a garden that helped inspire his fashions and perfumes.