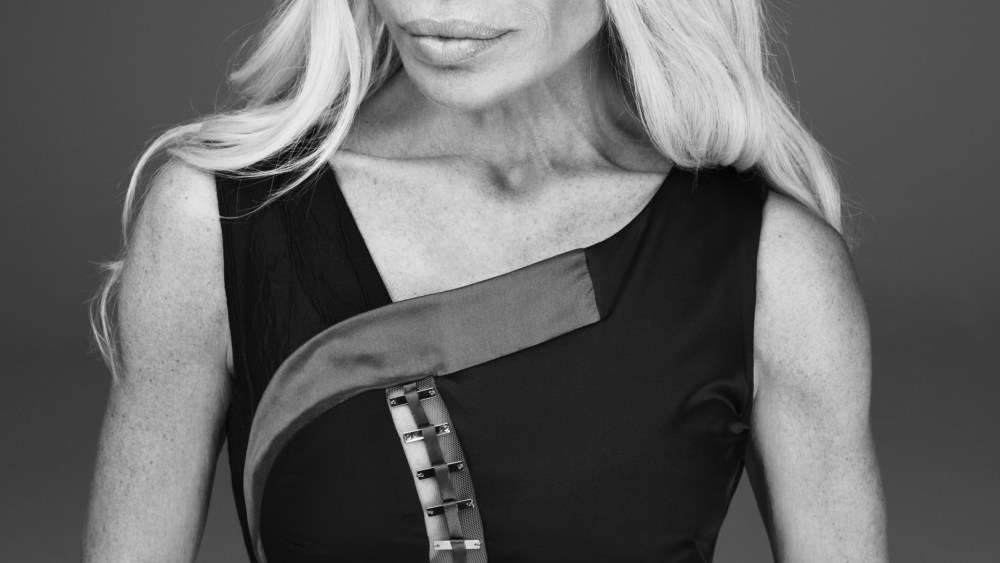 A natural brunette is about to take on the role of an iconic blonde — and the Internet is abuzz with the news of the casting.

After rumors that Lady Gaga would be playing the role, today it was revealed that Spanish actress Penélope Cruz is heading to TV as a series regular, playing Donatella Versace, on the next season of FX’s “Versace: American Crime Story.” The actress will star in the show’s third season as the Italian fashion designer. The upcoming season will be based on the book “Vulgar Favors” by Maureen Orth, which explores the 1997 murder of Gianni Versace in Miami Beach. Venezuelan actor Édgar Ramírez has signed on to portray Gianni and Darren Criss will play serial killer Andrew Cunanan, who committed suicide the week after murdering Versace.

The limited series show, created by Ryan Murphy, centers each season around a famous true crime — the first season was the award-winning “The People v. O. J. Simpson” in 2016; the second season, currently in development, focuses on the aftermath of Hurricane Katrina. Production for the third, “Versace,” is slated to begin next month with an expected air date in 2018.

A Versace Palace in Dubai