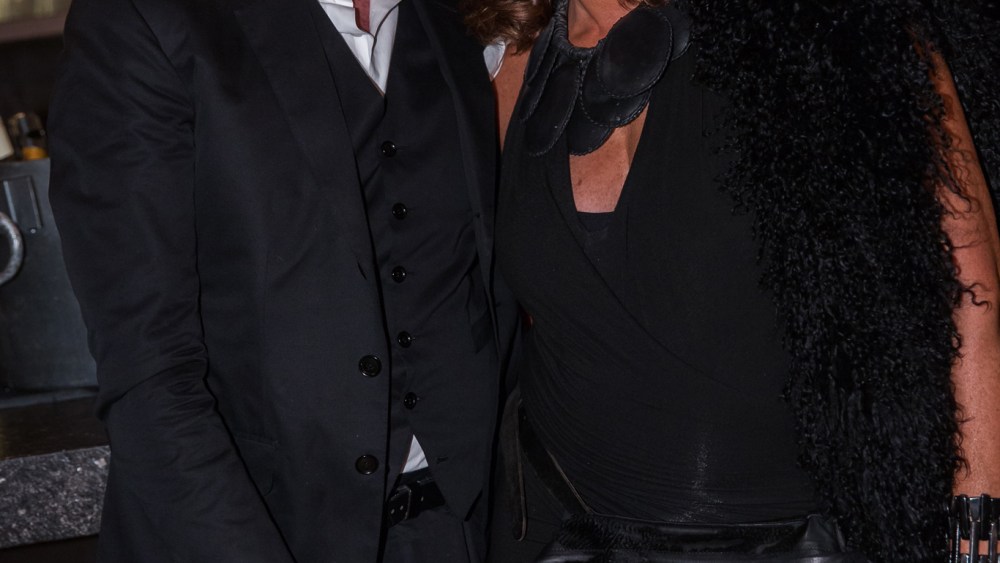 Donna Karan’s crowd was out in full force Monday night to mark the publication of her memoir, “My Journey.”

“Donna’s story is so compelling. I’m looking forward to reading her book,” said Chow of Public School who, along with Osborne, has taken over the design reins of DKNY, and were nestled in a corner of the restaurant chatting with Wintour.

Although the film rights to the book haven’t been sold yet, guests were asked who could play Karan in a potential screenplay. “Rachel Weisz,” was Wintour’s suggestion. “Emma Thompson,” offered up Peter Speliopoulos.

“We hope it’s a New York Times bestseller. We wouldn’t have bought it otherwise,” said Alina Cho, editor at large at Random House, who also has a conversation slated with Karan at the Metropolitan Museum of Art — it’s a private Friends of The Costume Institute event — on Oct. 20.

In his remarks to the crowd, Roussel said what he found so moving in Karan’s book was how it reflected her passionate, determined, loyal and “generous to a fault” personality. He said Karan wrote in her book, “I can’t wait to see how my life unfolds.” “Neither can we, Donna,” he said.

“Each and every one of you have such an important place in my heart,” Karan said. She said they had been a part of her career from the beginning to the end, and then quickly changed that to “the last chapter.” Karan said saying goodbye to her name had been really difficult, “but someone is calling to take a road to a different journey.” She gave special shout-outs to Wintour, Patti Cohen, Kathleen Boyes (with whom she wrote the book and has recorded the audio edition), Taki, who gave her her start in Donna Karan, and Roussel.

Ever the Jewish mother, Karan said, “I’d love you all to have dinner, but we’re not set up for dinner. Come back.”