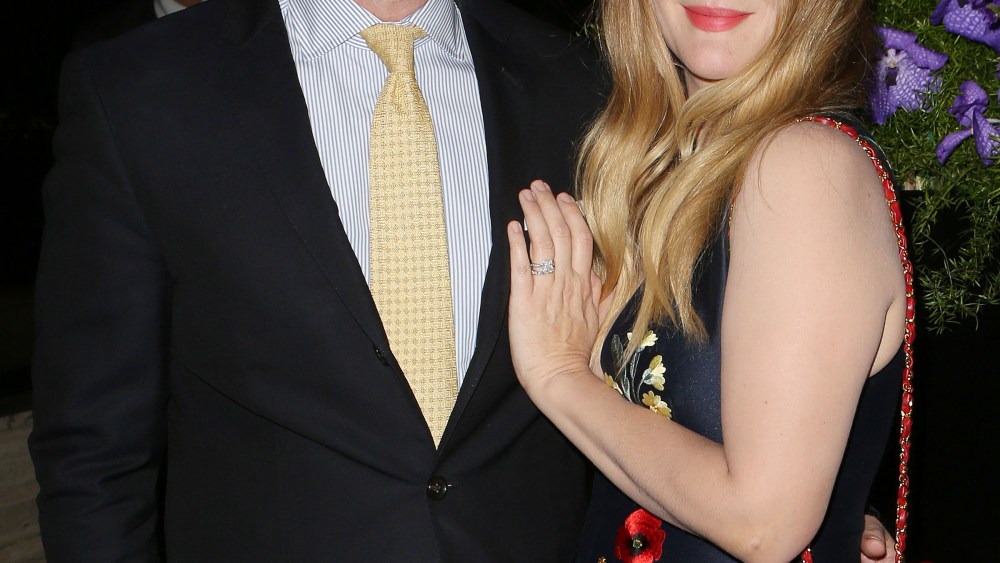 Call it girl power. “I have two daughters, it’s about two lifelong girlfriends, and it was written and directed by two women,” said Drew Barrymore on Sunday night. She was speaking to reporters at the red carpet of her female-led, female-penned and female-directed drama “Miss You Already.” (It was also funded by a female-led finance firm.)

“There was just something about the two and two and two of female inspiration that just made me want to be a part of it,” Barrymore said, ticking off what drew her to the film dealing with the hardships of infertility, relationships and terminal cancer. Barrymore and Toni Colette, who portray lifelong best friends on-screen, ride the tides together. The bestie dynamic came naturally to the pair. “We just really immediately liked each other,” offered Colette. “Now [Barrymore] can never get rid of me.”

That sentiment was at least true for the evening. After a screening hosted by Cinema Society and Montblanc at the MoMA, the cast jetted over to SixtyFive, the venue with impressive skyline views on the 65th floor of 30 Rock. They were joined there by Will Kopelman, Michael Stipe, Edward Norton, Bel Powley, Cuba Gooding Jr., Marisa Berenson, John Demsey, Alina Cho, Nicole Miller and Chris Benz.

“It’s a cool thing to try to inspire people to find the fun in life, find the joy in life. You want to keep them laughing,” said director Catherine Wardwicke, who’s no stranger to tackling heavy topics in her films (she also recently directed Lady Gaga’s sexual assault public service announcement, “Til it Happens to You.”) “Go see [the movie] opening weekend — it’s opening against James Bond,” coaxed an energetic Hardwicke. “We need all the love we can get. Help a sister out!”