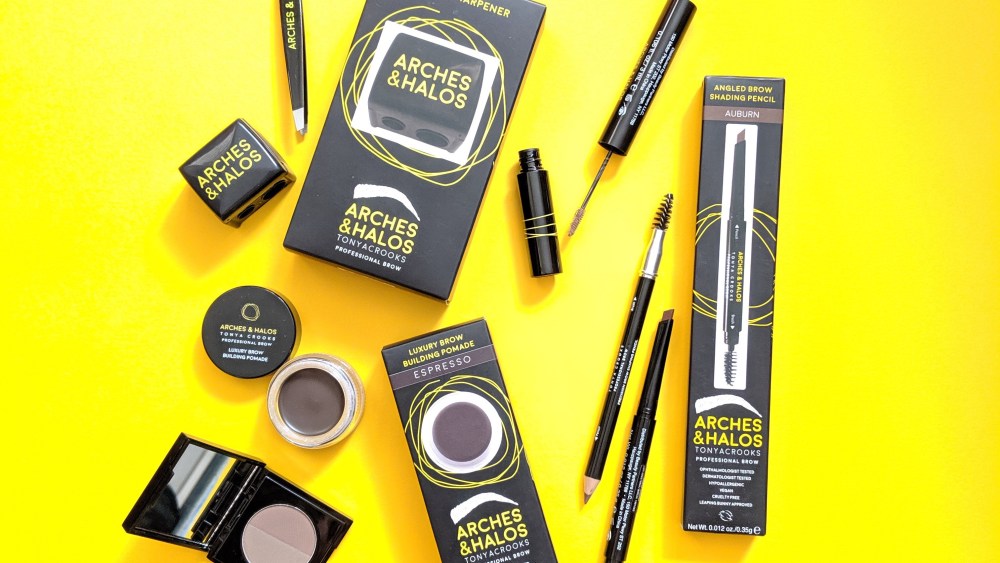 The mass market, beauty’s problem child for sales growth, continued to struggle through August, particularly in channels that data services such as Nielsen and IRI track (i.e. drug and grocery). The makeup and nail categories were down 2 percent, though skin care was up 3 percent in the 52 weeks ending Aug. 10, according to Nielsen. Despite how the numbers look on paper, they aren’t all that meets the eye — mass brands are now placing emphasis on a wide range of channels to drive sales, including everything from retailer e-commerce sites to Amazon, off-price stores, dollar stores and Walmart. Fall launches in the mass market follow this pattern. Below, a selection of new brand and product launches.

Walmart in August is rolling out a new private label skin-care brand formulated with natural ingredients and marketed as “clean” — meaning the products are formulated without a slew of ingredients consumers find troublesome, including parabens, phthalates, sulfates, petrolatum and mineral oil. The line, with products such as the Super Fruits Blueberry Exfoliating Cleanser and Avocado Overnight Mask, is also gluten-free and cruelty-free and includes of nearly 30 stockkeeping units, priced from $7 to $10.

Celebrity eyebrow guru Tonya Crooks has a prestige line of brow products called The Brow Gal, sold at retailers such as Bloomingdale’s and Revolve. Now her expertise is coming to the mass market with a vegan, cruelty-free and hypoallergenic line of nearly 20 eyebrow products, including tools, coloring and styling items priced from $4.99 to $12.99. Arches and Halos began rolling out to Target stores and target.com in July.

When Amorepacific’s lower-priced skin-care and makeup line, a cult hit in its native South Korea, launched in the U.S., the brand’s retail strategy was all about the stand-alone store. While the brand’s store count in the U.S. is now up to nine, a selection of Innisfree’s hero sku’s, including products from its hydrating Jeju green tea range, is set to launch on sephora.com on Sept. 4 and in 10 Sephora doors on Sept. 6.

The Markwins-owned brand has revamped its classic Organic Wear collection with 13 new, certified organic skin-care and makeup sku’s, formulated with natural ingredients such as rose hip, aloe and jojoba oil. Items such as the Lifting and Glowing Mask, Mineral Primer SPF 15, Dewy Blush Elixir and Nourishing Lipstick, are priced from $8.49 to $15.99, debuted this month exclusively at Walmart, and will roll out to broader mass retail in January 2020.

100Bon at Saks Off Fifth

Saks Off Fifth is bolstering its beauty business with the launch of 100Bon, a French fragrance brand that formulates unisex scents with 100 percent natural ingredients. A collection of eight scents priced at $34.99 each for a 50-ml. bottle quietly launched in under 10 Saks Off Fifth stores and saksofffith.com.

Eos, the brand best known for its spherical-shaped lip balms, is unveiling a redesigned aesthetic and 35 new products at the end of August to retailers such as Target, CVS and Walgreens. The 100 percent natural collection, packaged in a slew of poppy colors, is the star of the show. Priced at $2.99 each, the shea butter-based lip balm comes in a variety of flavors, including chamomile, honey and apricot.

U.K.-based Revolution Beauty is increasing its presence in the U.S. Makeup Revolution, its masstige line sold at Ulta Beauty, is upping its square footage with the retailer, expanding to 20 feet of space by January with products such as the Banana Baking Powder and Shook Highlight Palette. The brand’s expansion at Ulta follows the U.S. launch of Makeup Obsession, another Revolution Beauty-owned line that is PETA-certified and which debuted at Target in June.