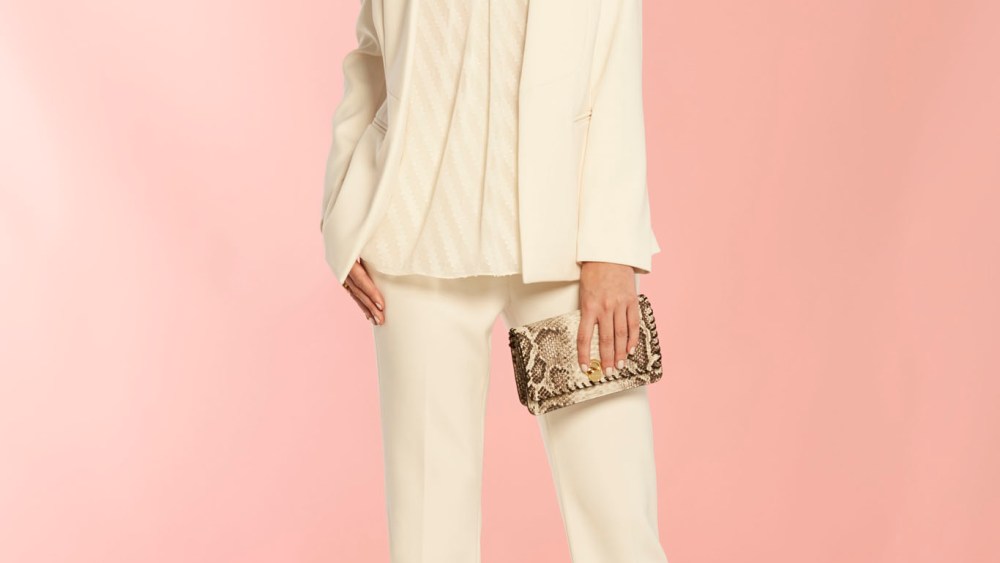 Sequential Brands Group has initiated the expansion of the Ellen Tracy brand into Europe.

The deal with House of Fraser took 18 months to negotiate, Platt said. Sequential is planning to take the brand to other countries in Europe, and is eyeing retailers in Germany, Italy and Spain, he said.

“Europe is an important market for brand growth and sets the stage for a planned 2016 rollout of branded shops in better department and specialty stores domestically and in Canada,” Platt said.

Nigel Oddy, chief executive officer of House of Fraser, said, “With a reputation built on polished and dynamic aesthetics, Ellen Tracy’s fall collection is already proving to be a great success with our customers.”

The brand began its foray into international waters earlier this year when it became available at The Bay in Canada.

The House of Fraser shop-in-shops average 500 to 750 square feet. Shop-in-shops in the U.S. and Canada, with about the same square footage, are planned for spring at Lord & Taylor, Dillard’s and The Bay.