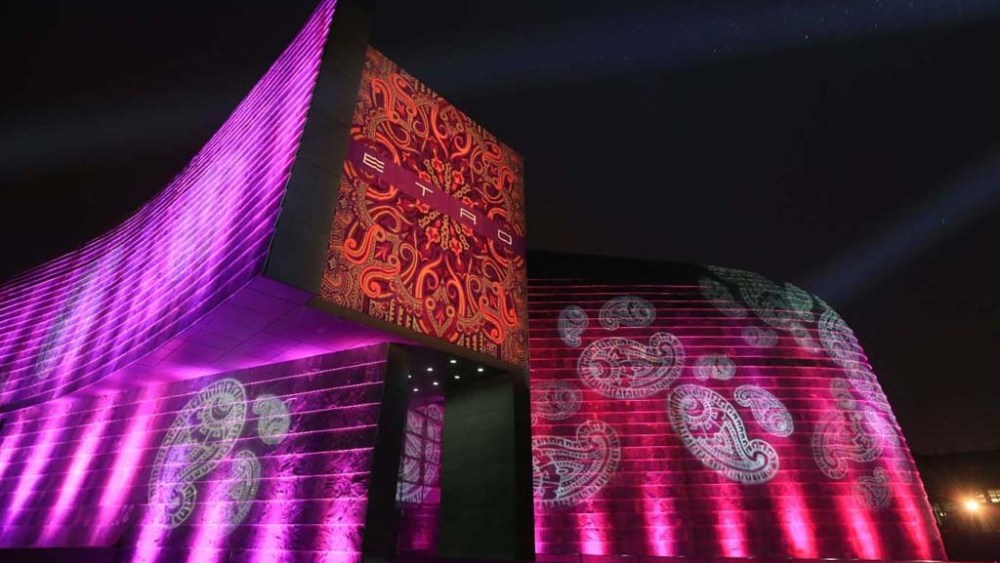 BEIJING — Etro SpA is planning to double its presence in Greater China this year, as the family-run company charts a new course in the wake of general manger Ippolito Etro’s sudden departure earlier this month.

The addition of eight directly managed stores will see the brand open its first shops in the central and eastern cities of Zhengzhou and Ningbo, while Shanghai, Hong Kong, Macau, Chengdu and Guangzhou will all get a second or third store.

A number of franchises are also planned, Jacopo Etro, the company’s vice president for global communications, told WWD ahead of a fashion show and retrospective here Friday night.

“The brand was not communicated in the right way [in China] before. Today we want to communicate it in the right way, in a deep way, and this is going to be our starting point for being more present in the market,” Etro said. “Chinese people do not know what our brand stands for. They will see what we have done in the past and what we are doing now, and they will understand the richness of our fabrics and the richness of our product.”

Etro opened its first directly run store two years ago and now has eight such stores around the country. This, however, is a relatively small footprint compared to some of the company’s competitors, several of which have been here for more than a decade.

While China often accounts for 20 percent or more of the revenues at some firms, the world’s second-largest economy currently only represents 3 percent, or 12 million euros, of Etro’s global sales. This is equivalent to $16.6 million at current exchange.

“We are doing this a bit late….We are trying to catch up,” said Etro, who is currently sharing his brother’s former duties with his father, the company’s president and founder, Gerolamo “Gimmo” Etro.

Two of Gimmo Etro’s other children, son Kean and daughter Veronica, also work at the company as the creative directors for the men’s and women’s wear lines, respectively. All four were in Beijing for the big event, which was attended by Chinese actors Zhang Ziyi, Huang Xiaoming and Zhang Jingchu, and other celebrities.

Zhang Ziyi wore a pale blue cocktail dress, while Huang sported a dark blue suit, the jacket of which was held shut by a metal clasp. Both outfits were from Etro’s spring collection.

The evening began with a dinner catered by Enrico Cerea, the head chef at Da Vittorio in Bergamo, Italy, and was followed by a display of the brand’s fall collection and a retrospective of 100 looks from Etro’s earliest days to the present time.

Yet a small question mark hangs over the timing of Etro’s Chinese expansion. The economy is slowing and the country’s ruling Communist party is on an anticorruption, antiluxury drive in order to soothe social tensions.

Additionally, there is the issue of finding a replacement for Ippolito Etro — former chief executive officer and chief financial officer in everything but name.

Jacopo Etro said the company is looking at candidates but that it will probably take until the end of the year to hire the two people needed to fill his brother’s shoes. No one from the family will take on Ippolito’s duties permanently, he said. “When you do things in a family way it is like cooking your dishes at home. It’s like, ‘Let’s add this ingredient see how it turns out.’ We need a different kind of outlook now. We need experienced chefs to come into kitchen to take us to next level,” he explained.