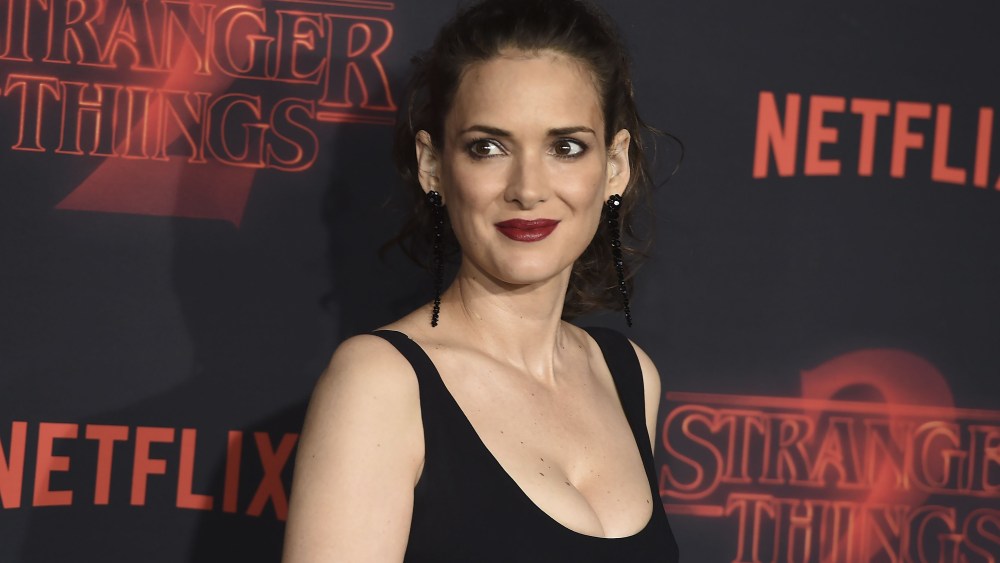 L’Oréal Paris has tapped Winona Ryder to appear in a campaign tied to a massive rebrand of its U.S. hair business, WWD has exclusively learned.

Titled “The Comeback,” the campaign is tied to the repositioning of the majority of the L’Oréal Paris hair-care products, including shampoos, conditioners and treatments, plus a few new products, under a new franchise called Elvive.

The Elvive platform focuses on damage prevention, a message L’Oréal is hoping U.S. consumers — fond of curling irons, blowouts, dry shampoo and bleach — will relate to. L’Oréal research found that eight in 10 women in the U.S. have damaged hair — and 18- to 34-year-olds in particular overindex in hot-tool-related damage.

“Everyone does love a comeback, and we will be communicating that damaged hair deserves one, too,” said Nelson-Bogle of the new campaign. “For Winona, we know that from TV sets to the red carpet, her hair has gone through many transformations — her hair is dry and damaged.”

In a commercial airing during the Golden Globes, Ryder will tout the benefits of the Total Repair 5 line — Elvive’s most damage-centric range — that includes launches called the Protein Recharge Treatment and Damage Erasing Balm.

L’Oréal is hoping this particular comeback will pay off. The pre-Elvive line of shampoo and conditioners did not have a good year in 2016. Sales of L’Oréal Paris shampoos and conditioners were down about 10 percent each despite overall category growth, per IRI data tracking the year ending Jan. 2. And younger brands are nipping at its heels — in that same year period ending Jan. 2, IRI tracked L’Oréal Paris shampoos as garnering $133.3 million in sales in the mass, drug and grocery channels. That number was surpassed by Johnson & Johnson’s newly acquired OGX, which offers trend-driven natural ingredients.

The Elvive name is not new — L’Oréal uses the branding for its hair care across the U.K., Australia and Mexico, and the similar name Elseve in France and other countries in Europe.

“We’ve been the number-one hair brand in Europe since 1971 — we’re leveraging that expertise and bringing the franchise to the U.S.,” said Nelson-Bogle. “A key element to Elvive is that the launch attracts an unmet need — [the products] make a visible difference in damaged hair.”