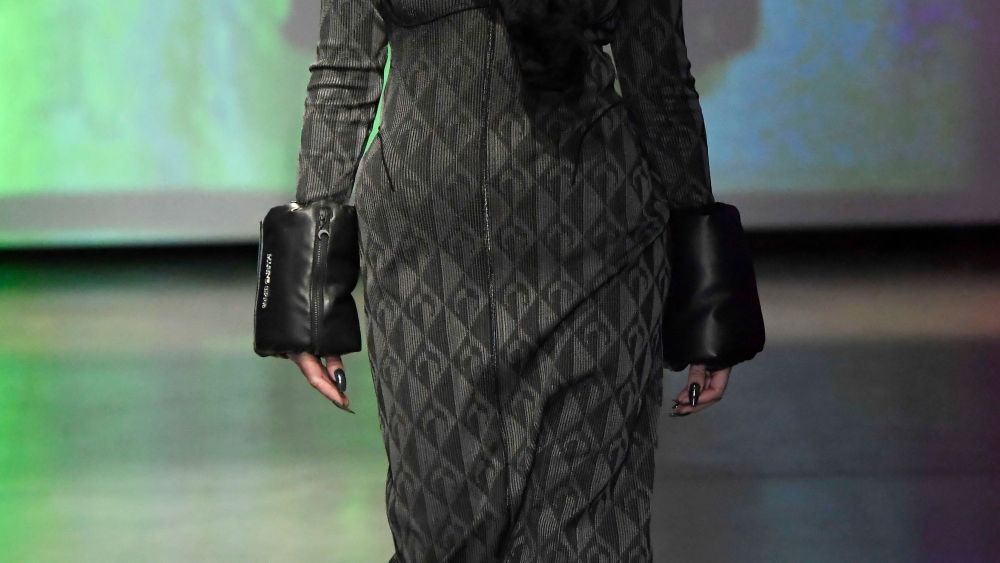 According to an ancient adage, nature’s first law is self-preservation. Plenty of designers embraced that notion in their fall collections, an oddly prescient creative direction given the global eruption of the coronavirus. Though the virus started in January when the fall design process was still under way, it seems unlikely that so many designers could have predicted the ultimate scope of the crisis which, by February, had not officially been declared a pandemic and was not pervasive enough to have disrupted the collections. They went on as usual, albeit with endless conversation about the coronavirus.

Whether due to stunning foresight or mere coincidence, countless fall 2020 collections featured clothes with personal protective elements — padding in coats and blankets, head coverings, multiple pockets and pouches — and a mostly somber palette.

“I just wanted something quite emotionally triggering and quite sad, and I thought about flood,” Demna Gvasalia said of his Balenciaga show that couldn’t have been darker, either symbolically or literally; his guests arrived to a pitch-black auditorium, its floor covered in water. Gvasalia wasn’t just in a mood, but wanted to send a message about “consequences of our lifestyle — flood is kind of a metaphoric thing.”

In his debut for Kenzo, Felipe Oliveira Baptista was feeling less apocalyptic than everyday pragmatic. “I’ve always been very interested in the utilitarian — things that are functional and aesthetic at the same time,” he said of the collection that featured plenty of somber cloaks and capes.

Ever nonlinear in her thinking, Miuccia Prada crossed tropes of protection and chic glamour into an inventive tailored jacket-puffer hybrid. “The aim,” she said, “was to make something useful and which made sense” for women with “the weight of the world, the responsibilities, the problems and so on, on [their] shoulders.”

Others projected forward and back. Kanye West acknowledged being “obsessed with hazmat and that whole kind of vibe” for the Yeezy lineup that worked a pretty-girl “Mad Max” attitude. Conversely, Rodarte’s Kate and Laura Mulleavy infused a waft of romance into the dystopian realm. Inspired by “Dracula” (Bram Stoker’s 1992 film rendition), their collection ranged from Forties retro to Goth grandeur. Said Kate, “I like the idea of something seeming sweet not necessarily being so.”