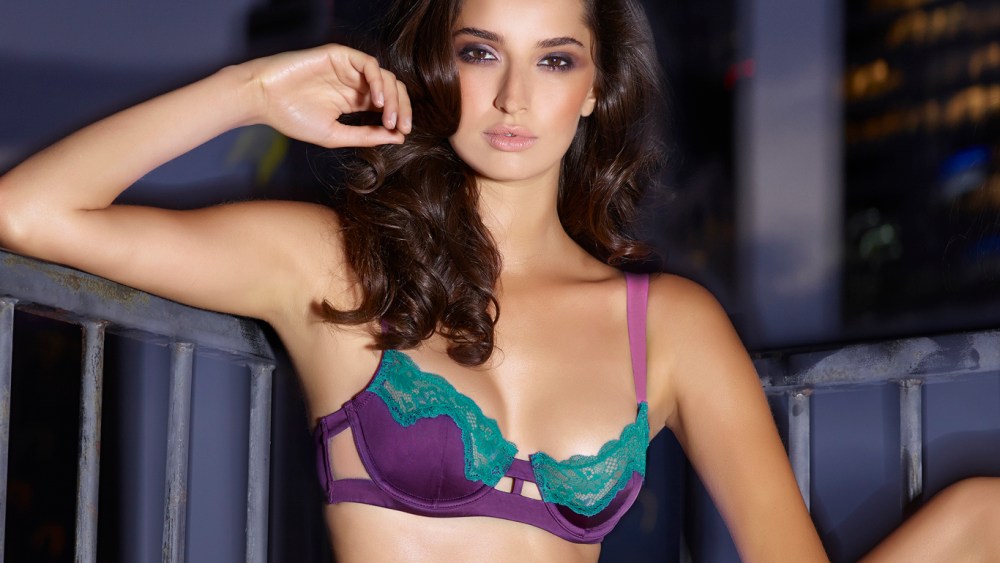 Felina is going after the better department store business.

The lingerie brand, which is family-owned, is adding a new line, Unveiled, and a new vice president of sales, Rob Gardner, who was previously the vice president of global sales at Dana-co, where he was responsible for growing the Natori intimate-apparel business.

Unveiled, which will be in stores for fall 2016, is the most elevated line under the Felina umbrella, which also includes Felina, which caters to full busts; Jezebel, a millennial-focused collection, and Paramour, a contemporary line. The collection consists of provocative, fashion-inspired bras and underwear.

Gardner called the line “modern, but not contemporary.” In terms of sizing, bras start at 32B and go up to 38DD. According to Gardner, the line will include “flex fit,” which means the bras and underwear will feature two-way stretch fabrics that can accommodate women who are in between sizes.

“Some of the best brands are winning at Nordstrom and Bloomingdale’s because of flex fit,” said Gardner.

Gardner said the Unveiled customer is a woman “who has had a little bit of success in her life” and is looking for tailored, everyday styles that are meant to be slightly seen. The offering will be priced from $54 to $62.

“It’s crowded in the $42 to $48 range with Betsey Johnson, DKNY and Calvin Klein,” said Gardner. “Then more traditional brands like Chantelle and Wacoal are playing in the low $60 range. We want to fill a gap.”

Felina, which is carried at retailers including Dillard’s, Macy’s and Lord & Taylor, has been on an expansion spree. The brand recently introduced full-figure sizing for Paramour and launched loungewear last season, which Gardner said will increase for spring. The brand has also moved into the men’s category and acquired the innerwear license for Buffalo David Bitton and English Laundry.