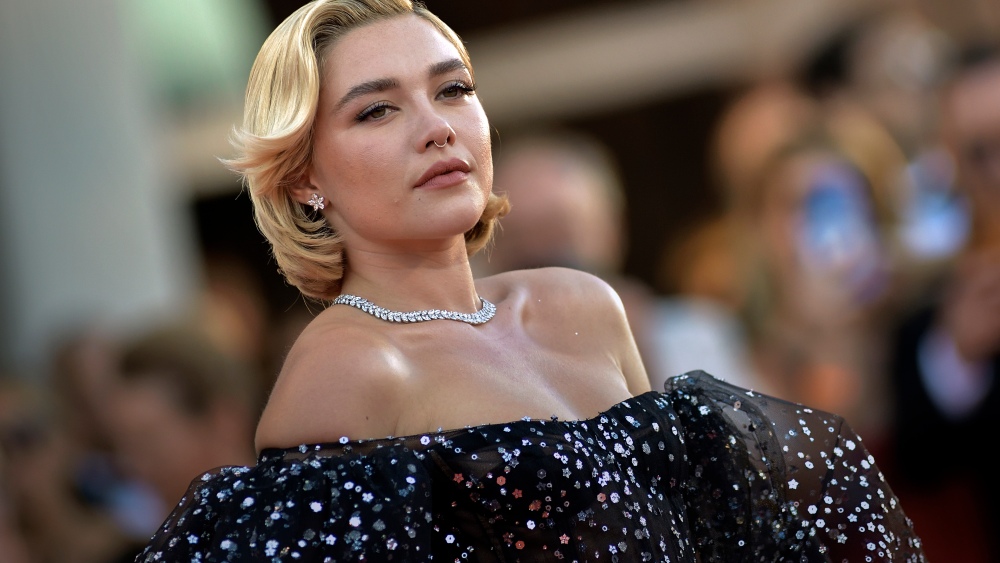 Florence Pugh has only been in the spotlight for a few years now, but the actress has already made an impression for her style.

The Oscar-nominated actress has become one to watch as of late, with several standout fashion moments this year at events like couture week, the Venice Film Festival and Paris Fashion Week.

One of Pugh’s most memorable fashion looks this year took place at the Valentino fall 2022 couture show hosted on Rome’s iconic Spanish steps. Pugh’s sheer, fuchsia ballgown made an impression on spectators, some of whom weren’t a fan of the revealing look.

Pugh spoke out about the backlash, posting photos of herself in the look to her Instagram with a lengthy caption that read in part: “It isn’t the first time and certainly won’t be the last time a woman will hear what’s wrong with her body by a crowd of strangers, what’s worrying is just how vulgar some of you men can be. Thankfully, I’ve come to terms with the intricacies of my body that make me, me. I’m happy with all of the ‘flaws’ that I couldn’t bear to look at when I was 14. So many of you wanted to aggressively let me know how disappointed you were by my ‘tiny tits’, or how I should be embarrassed by being so ‘flat chested.’ I’ve lived in my body for a long time. I’m fully aware of my breast size and am not scared of it.”

The actress has since worn several other Valentino looks for her public appearances, such as at the Venice Film Festival when she arrived to promote her film “Don’t Worry Darling,” wearing a purple set from Valentino’s resort 2023 collection. She later changed into a black sheer dress embellished with sequins from the design house’s fall 2022 couture collection to the film’s premiere.

At this past Paris Fashion Week, Pugh also left her mark with her fashion. The actress was spotted wearing a sheer matching set, also from Valentino.

Here, WWD looks back at Florence Pugh’s style evolution through the years. Click through the gallery for more.