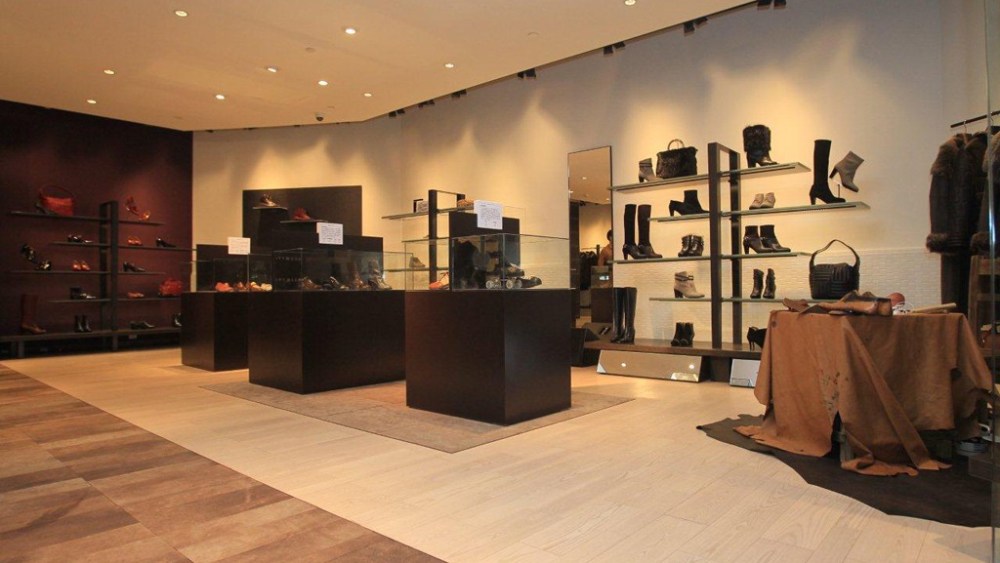 The Italian footwear company has unveiled two stores in China, in Hong Kong’s IFC Mall and in Shanghai at Plaza 66.

To celebrate the openings, for the first time the Fratelli Rossetti Historical Museum’s shoe collection has traveled from the company’s headquarters in Parabiago, Italy, and is being shown at the new Chinese stores.

The traveling exhibition, which will be shown in other countries in the next few months, includes a range of footwear models, from the first styles created by the company’s founder, Renzo Rossetti, to the house’s iconic tassel loafers, along with some pieces of Renzo Rossetti’s private footwear collection.

The exhibition was feted with in-store events in Hong Kong and Shanghai. Chinese model-turned-actor and singer Shawn Yue joined the Rossetti family at both parties, where an Italian shoemaker showed the artisanal techniques used to produce Fratelli Rossetti’s signature Brera loafer.

In addition, the new Asia shoe, a lace-up available in red, pink and burgundy, is being sold exclusively at the Hong Kong and Shanghai stores.