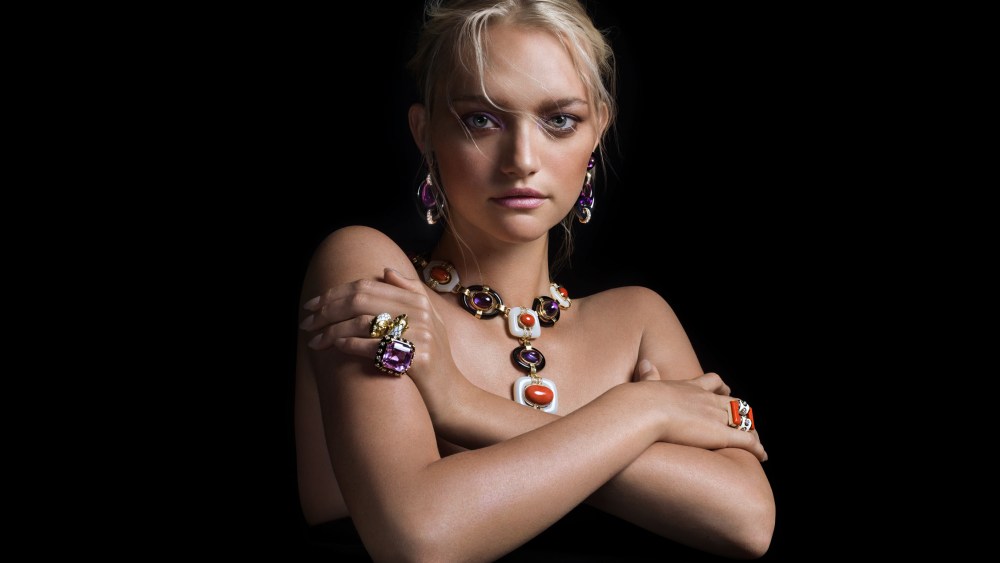 The jewelry house’s images were photographed by Inez van Lamsweerde and Vinoodh Matadin.

Set to run in the September issues of national magazines and across David Webb digital channels, the campaign is meant to modernize the brand’s designs — all of which were conceived by Webb himself before his death in 1975.

David Webb co-owner Mark Emanuel said: “We’re thrilled to debut our latest campaign, shot by the brilliant Inez and Vinoodh. They’ve beautifully articulated what we believe in — women with strong and empowered personalities alongside jewelry that is both meticulously crafted and designed with a bold sensibility in mind.

“David Webb believed women should be assertive in their style. The photographs by Inez and Vinoodh and the wonderful personalities of our models are in line with that mentality, but in a way that is relevant to today’s modern woman.”