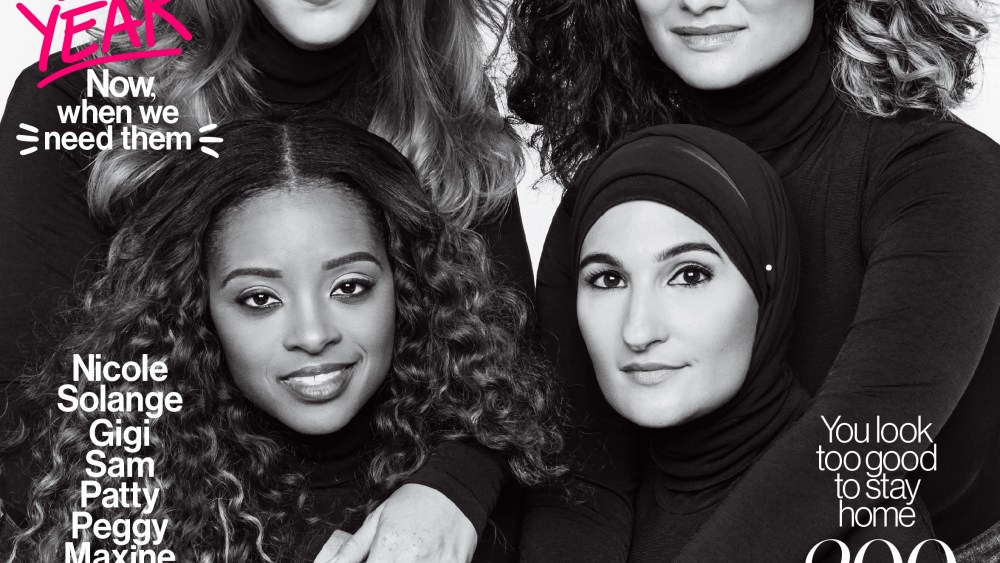 Glamour has unveiled the winners of its annual Women of the Year awards, the title’s marquee event that celebrates women’s achievements across a range of fields. According to editor in chief Cindi Leive, this year’s list reflects the mood of the country.

“The year began literally with five million women around the world standing up for their rights,” Leive told WWD. “And I think we are seeing the ripple effects of that. As Bono said at our awards event last year, either be on the train or be under it. Because this is what’s happening right now.

Unlike 2016, when Bono made the list, this year doesn’t feature any men. Glamour is teaming with Netflix on a special award inspired by the streaming service’s lavish series “The Crown.” Called “the Freedom Award,” it will be given to Sarinya Srisakul, the first Asian-American female firefighter in New York City and president of the United Women Firefighters.

“The winners we selected are women who have a sense of purpose, have a real mission, have been very vocal this year in defending women’s rights,” Leive said. “And it’s also just where we are right now. Over the last month, we’ve seen so many women coming forward and speaking their personal truths on all different topics and calling out people who don’t treat women well or get in the way of women’s interests.”

The award ceremony, which launched in 1990, will be held on Nov. 13. After last year’s detour to Los Angeles, the event is back in New York. But unlike previous years, when it took place at venues such as Manhattan’s Carnegie Hall, this year it will held in Brooklyn. A daytime summit will take place at the Brooklyn Museum in Prospect Heights, and the evening award ceremony will be at The Kings Theatre in Flatbush.

“There’s so much happening in Brooklyn right now,” said Leive, a Brooklyn resident, “so it felt like the right time to get out of Midtown.”

This year’s award ceremony is notable for Leive not just because it will be held in her home borough, it will also be her last event as Glamour’s editor in chief. In September, she revealed that, after 16 years atop the masthead, she will leave the magazine at the end of the year.

As to the ongoing search for her successor, the editor in chief laughed. “I’m the wrong person to ask. I’m sure it’s going brilliantly. It’s a great job.”

Leive was similarly mum when asked about her plans for her life after Glamour.

Glamour Moves Women of the Year Event to Brooklyn, Adds to Team

Could Lena Dunham Be Glamour’s Next Editor in Chief?