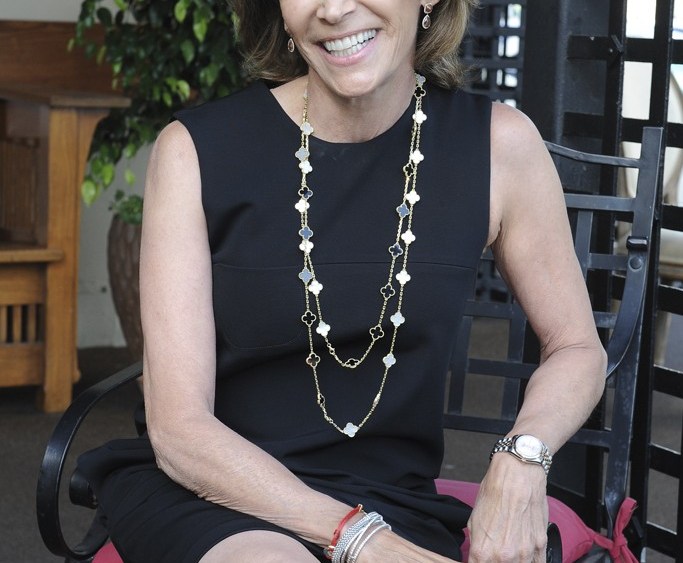 The West Coast has long been a fertile ground for new ideas, and the beauty industry there is no exception. CEW’s West Coast membership is now 700 and counting, thanks in part to its networking events like last month’s Beauty Insider Series panel discussion about success in-store featuring Cos Bar founder Lily Garfield, C.O. Bigelow Apothecaries president Ian Ginsberg and Nordstrom’s executive vice president and general merchandise manager of cosmetics, Gemma Lionello. Beauty Insider Series events typically draw 300 attendees each time, but Tina Thomson, a member of CEW’s board of governors and its West Coast committee, recalls how different it was when the left coast branch of CEW formed nearly six years ago.

“I lived in New York for many years when I worked at Estée Lauder and when I moved out here 22 years ago and started my own business [Tina Thomson Communications] there was just a void,” she said. “Carlotta [Jacobson, president of CEW] contacted a handful of us and said we were getting a lot of feedback from our membership who wanted us to extend CEW to the West Coast, so I was the first West Coast chair. That was in 2009, and there were 109 members here.”

The first West Coast event was held at the Beverly Hilton hotel with Pamela Baxter of Dior. Subsequent gatherings, which take place in Los Angeles several times a year, have also become a draw for members based in San Francisco and San Diego because they combine knowledge, camaraderie and connections.

“They want the information and the networking — there’s lots of manufacturers, entrepreneurs and indie brands from the West Coast,” said Thomson, mentioning Glam Glow, Kate Somerville, Radical Skin Care, Too Faced Cosmetics and NuFace among the members in attendance last month. “So, these events have grown and we’ve had to extend our networking hour because people really want to network and go out to dinner. We end up finishing at 11 o’clock at night,” she laughed.

Thomson stressed that the West Coast group is not a separate chapter, but an extension of CEW in New York. “We work very closely with New York. I’m on the board of governors but I represent them here.”

“I joined on the West Coast when I worked for Neutrogena six years ago, then I moved to New York, then Toronto, and I just moved back in January,” she said, adding, “[CEW] is a very powerful and supportive network, particularly for women. It’s an opportunity to really develop talent on our teams and to give people what I call safe benchmarking, an opportunity to expand their minds and ideas and get exposure to the great talent that exists in the industry. I also like the fact that it’s not just manufacturers, it’s retailers, suppliers, everything from packaging to fragrance companies.”

Thomson also pointed out that the growing number of editors and beauty media based on the West Coast has helped to shine a light on companies based here.

“When I first moved to L.A. there were no West Coast editors, but now there’s a whole group and you do press events on both coasts,” she said. “I feel like we are a lot more unified because the world is more global. I’ll be at a board meeting in New York with Nordstrom and a lot of West Coast people.”

Apart from Los Angeles and Orange County (which is home to Too Faced, Arbonne, Urban Decay and Mio), North San Diego has emerged as a new beauty hub. Thomson cited New Face, Coola, SkinMedica and Minx among prominent North San Diego brands. “I don’t feel like we’re in Switzerland anymore,” she said.

The laid-back West Coast attitude adds a different flavor to the West Coast membership than its East Coast counterpart. “This is more casual and much more entrepreneurial. Most of the companies that existed out here were entrepreneurial to begin with, and then perhaps were bought by larger companies,” Van Praag said.

Scott Friedman, chief executive officer of NYX Cosmetics, which was just acquired by L’Oréal, added, “It’s interesting when you compare the West Coast to the East Coast. I have always lived here, and there’s a tremendous amount of structure and organization, but there’s also a tremendous energy that I feel in many of the brands. It’s actually a much larger community than people realize.”