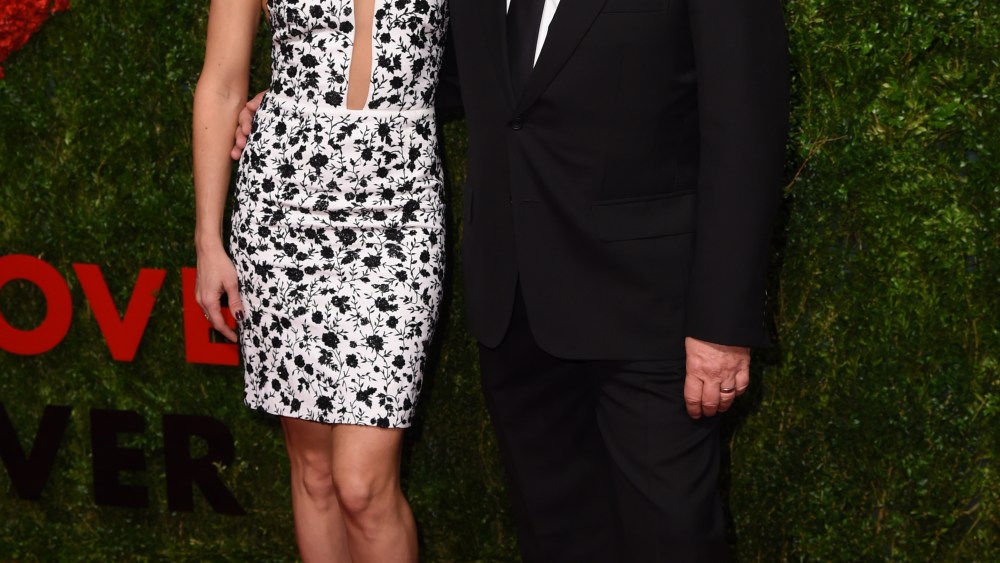 “Think of it like [Tinder] but for a good cause.” This was Bette Midler’s introduction to the God’s Love We Deliver Golden Heart Awards celebration at Spring Studios on Thursday night. “But please, don’t swipe each other,” she added.

The charity was marking its 30th anniversary with a tribute to Neil Patrick Harris and former God’s Love cochairman and current chairman of the board of trustees Michael Sennott — with the added help of chairs Michael Kors and Anna Wintour.

“Michael wants everyone who needs a meal to have one,” Midler said. “In fact, now that fashion week is over, he’s even stopped slapping sandwiches out of the hands of his models. I also heard he offered Anna Wintour a one-and-a-half calorie Tic Tac.”

Kors recently donated $5 million to the God’s Love expansion campaign, and his name adorns a newly opened facility in SoHo. Thursday night, though, Kors’ most important contribution was outfitting the starry guest list. “He kind of chose it for me,” said Diane Kruger, gesturing to her cerulean floral dress. The actress recently bought a place in New York — “It’s like a crash pad, nothing special…” — and is looking forward to buying furniture and decorating before starting work on a new film with Catherine Deneuve. Emily Blunt, Cush Jumbo, Blaine Trump and a bevy of models (Fei Fei Sun, Grace Mahary, Toni Garrn and Jessica Hart among them) were also dressed by Kors.

Alex Sharp, who won a Tony this year for his lead role in “The Curious Incident of the Dog in the Nighttime,” arrived with his girlfriend Wallis Currie-Wood. Both are new to the fashion world. “One thing I learned is that the most important thing about fashion is to wear something that makes you feel really comfortable and that you identify with. And that’s so simple but that’s kind of what it’s all about,” he said.

Elsewhere, perennial Kors muse Kate Hudson wore a dress that the designer had originally created as an option for the Costume Institute gala. “We like one-offs,” the designer said. “It’s Kors couture.”