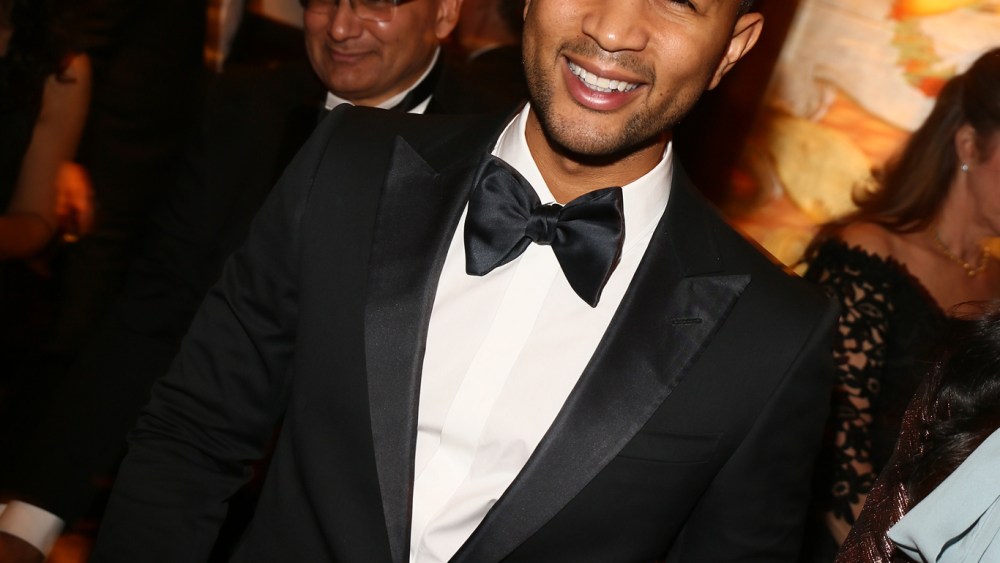 The United Nations Association of New York gathered inside the J.W. Marriott Essex House on Thursday evening to celebrate the 70th anniversary of the U.N., and to award three individuals at the 2015 United Nations Day Humanitarian Awards Gala dinner.

This year’s event, themed “2015 and Beyond: Education and Equality for All,” honored Marco Bizzarri, president and chief executive officer of Gucci, where he was presented with the Humanitarian of the Year award. Also receiving the Humanitarian Award that evening was Anthony Lake, UNICEF’s executive director and the activist Ban Soon-taek, wife of Wife of U.N. Secretary General Ban Ki-Moon, was honored with the Lifetime Achievement Award.  The honorees delivered remarks before a crowd that included Wendi Murdoch and Xin Li, deputy chairman of Christie’s Asia.

To present Bizzarri with the award was John Legend. “We’ve worked together a lot, me and Gucci, when it comes to Chime for Change and corporate giving, and they asked me to come and introduce their new ceo to honor Gucci and all the work that they do and I thought it was a good idea,” Legend said.

Legend himself operates a full calendar of charitable work. “I’m playing at a cancer foundation on Saturday, I played at Pencils of Promise yesterday,” he said. “We get requests all the time we just have to balance it with the stuff I do to get paid, and being home with my wife [Chrissy Teigen] but I try and do as much as I can.”

Bizzarri, who has been at the helm of Gucci since January, was receiving the award for the company’s “extensive philanthropic initiative to girls’ and women’s empowerment, and to a decade of partnership with UNICEF benefiting millions of children in sub-Saharan Africa and Asia.”

Such involvement is a natural fit for the brand, he told WWD. “You need to always be consistent with the brand values. We sell to women, women are the most important asset to a brand like ours. So by consequence, gender equality and empowering women becomes important,” he said. “So it’s not charity for charity, it’s charity that makes sense for a brand like ours. Big companies need to give back to communities what they get from consumers. It’s a way in which you try to balance and see what’s happening in the world.”