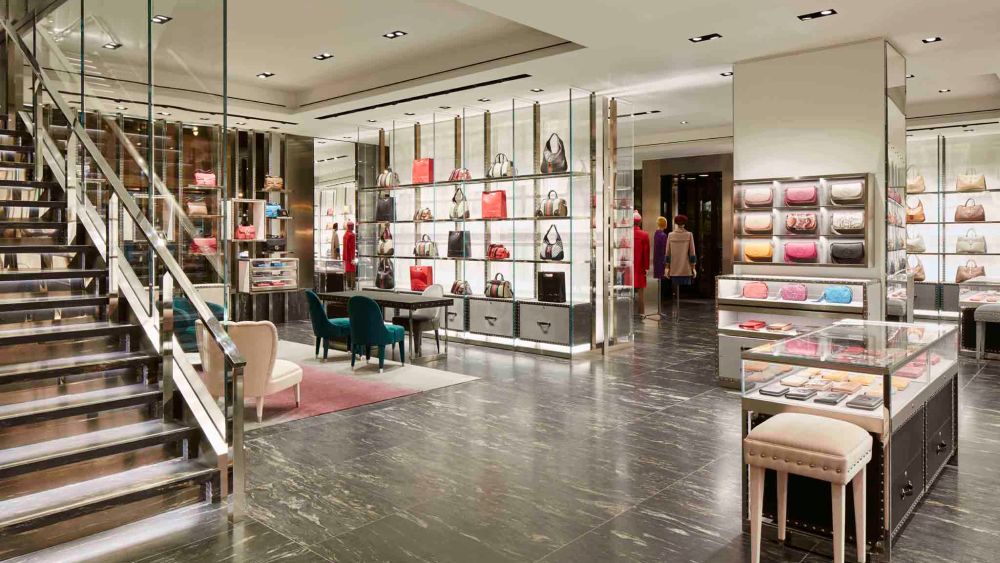 The updated store design mirrors the new one at Gucci in Milan overseen by creative director Alessandro Michele, which opened in September during Milan Fashion Week. The months-long Chicago renovation added a second floor to the store and expanded the selling space to more than 10,000 square feet to feature men’s and women’s ready-to-wear, accessories, children’s and fragrances. The interior features soft and relaxed elements such as velvet armchairs contrasted with edgier and industrial design details.

“The renovation of our North Michigan Avenue boutique represents the first opportunity we have had to introduce elements of Alessandro Michele’s new retail concept in one of our flagship stores in the United States,” said Marco Bizzarri, president and ceo of Gucci, over e-mail. Bizzarri did not attend the luncheon.

“Chicago is certainly a strategically important city for the brand at this time, with a growing segment of luxury fashion customers. Since we first established a direct retail presence there in 1971, Gucci has built a solid base of loyal local customers. I believe there is significant potential for further growth, especially with this new and expanded boutique,” he added.

Gucci stores that are on board to follow in Milan’s design footsteps include Boca Raton, CityCenterDC and Brookfield Place.