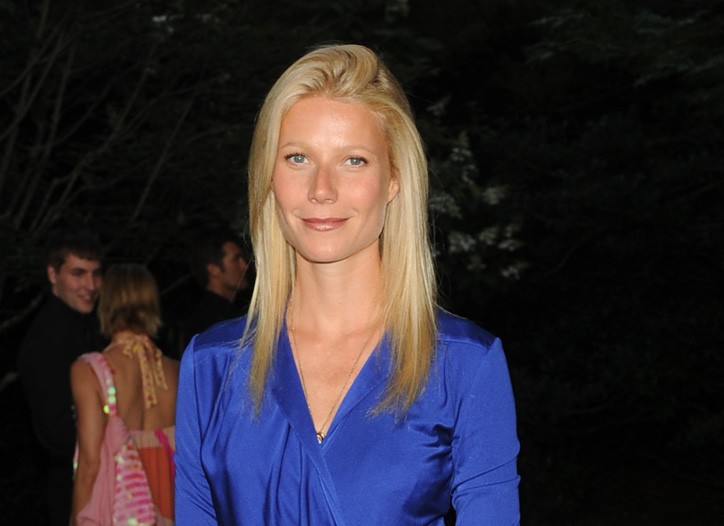 Saturday was a big day in the Hamptons, starting with the 13th annual Super Saturday designer garage sale held in Nova’s Ark in Water Mill. As in recent years, InStyle, Donna Karan and Kelly Ripa hosted the event which has raised millions for the Ovarian Cancer Research Fund. The crowd included Karlie Kloss, Gigi Mortimer, Lizzie Tisch and daughter Mason Rudnick, Fabiola Beracasa, Ashley Greene and the Kardashian clan (which hit a dinner for QVC held at Dennis Basso’s property nearby the night before). Regardless of their position in the social strata, every shopper was focused on scoring deeply discounted designer goods, such as $200 Ralph Lauren cashmere cable knit sweaters and Steven Alan hipster plaid shirts slashed from $220 to $68. And if retail therapy didn’t do the trick, Reiki massages and other New Age treatments were available in Karan’s Urban Zen booth.

That night, ACRIA’s Cocktails at Sunset benefit was a convergence of Kleins: Kelly Klein and Calvin Klein were among guests at Steven Klein’s farm in Bridgehampton for the party, which was sponsored by Calvin Klein (the brand, not the man). Vanity Fair backed the fund-raiser, too, which also drew Daphne Guinness and Katie Lee.

Meanwhile, Chris Martin, Ed Burns and Christy Turlington and David Lauren were among those gathered at Jessica and Jerry Seinfeld’s Amagansett estate for a dinner in honor of Baby Buggy, co-hosted by Gwyneth Paltrow and sponsored by Balenciaga. Long white tables were elegantly set with blossoming white roses under an expansive white tent erected on the manicured lawn, where one of Jerry’s vintage cars, a white VW van with souped-up interiors, was parked.

For Ali Wentworth, who founded a similar charity in Washington called Baby Love, the event was a bit of a blow to the self-esteem. “I had one balloon and a face painter at my fund-raiser,” she said.

Jessica admitted that pulling off the grand festivities was not exactly stress free. “You are always nervous when you host something like this,” she said. “But I’ve invited the same crowd here year after year and they’ve gotten to know each other.”

But as far as Jerry was concerned, the pressure was off. The comedian described his responsibilities for the night as “schmoozer, celebrity ornament and fashion accessory.”