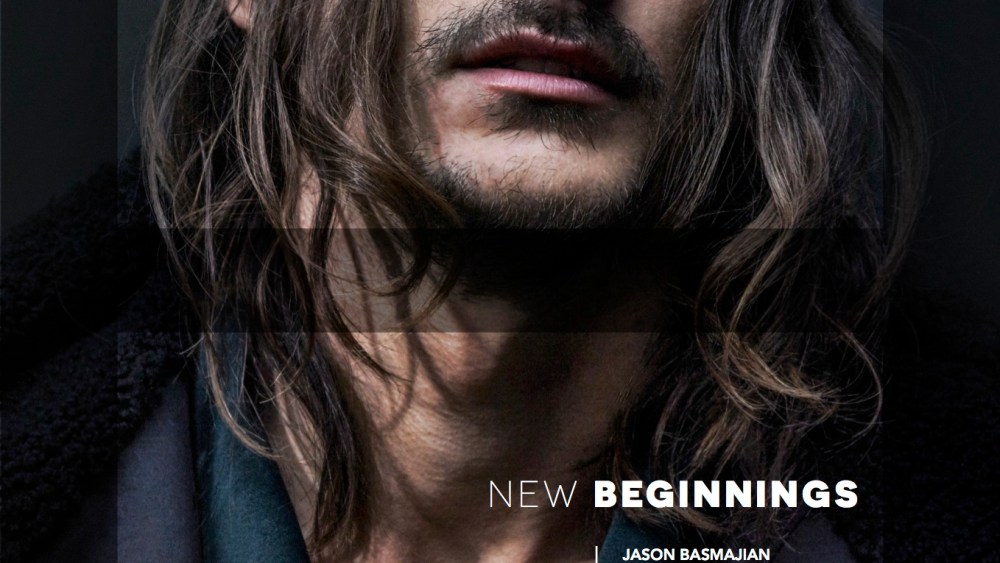 H MAG: H Magazine, a new quarterly men’s title billed to be the first international fashion magazine for guys coming out of the Middle East, launches this week.

“There are a lot of international titles that have Middle East editions, but H will be the first that comes from here [and] also goes to all of the fashion capitals of the world,” explained the publication’s Oman-based founder and editor in chief Hassan Al-Saleh.

The inaugural 344-page issue has a New Beginnings theme and features a double cover of Australian supermodel Jarrod Scott photographed by An Le and styled by Andrew Holden.

The publication’s name H can be interpreted as either homme, or him, or huwa, Arabic for he.

One side of the magazine includes English content, and when the publication is flipped over, the other half is in Arabic. Each part has the same editorial content but boasts different imagery.

Al-Saleh said his aim was to create a visual storyboard that would draw in readers irrespective of their language.

“The format is designed to be collectible, for readers to archive in their library or keep on their coffee table and refer back to,” he said.

H Magazine retails for $18 and will be available at specialty stores in the Middle East and cities abroad including New York, Los Angeles, Paris, Milan and London.