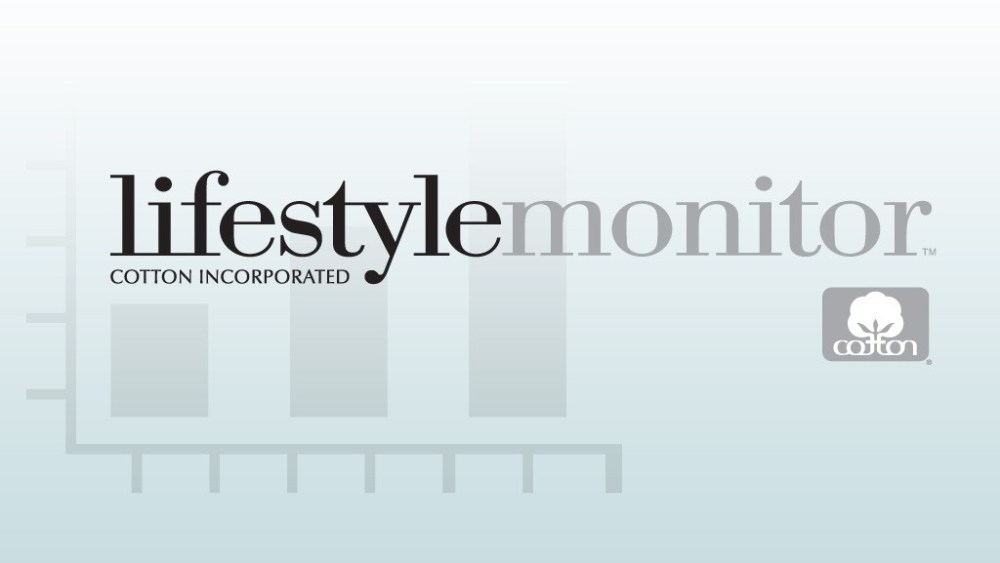 With more than 1.3 billion people, China presents itself as a Western retailer’s dream. But its economy, though still growing strong at 7.5%, has been in a slowdown for the last several years.

What once may have seemed like a sure bet is a little less clear now. Hesitant retailers from the U.S. and Europe looking to enter the market might think pure e-commerce is a way to get a foot in the door. But what works in Boise might not translate in Beijing.

Shalendra Sharma, associate professor of political science, University of San Francisco, says given the uncertainty and projected slowdown of the Chinese economy, retailers should exercise caution.

“However, with an estimated 300 million Chinese consumers with much disposable income, it is an opportunity that should not be missed,” says Sharma, also the author of “Global Financial Contagion: Building a Resilient World Economy after the Subprime Crisis.” “I would say a prudent strategy is to combine e-commerce with some brick-and mortar stores in places like Beijing and Shanghai.”

Apparel tops the list of items Chinese consumers prefer to shop for (31%), followed by electronics, (20%), groceries (14%) and shoes (11%), according to the CCI and Cotton Incorporated Global Lifestyle Monitor™ Survey, which interviewed Tier 1 consumers in China. It appeals significantly more to the country’s women than men (39% versus 22%).

The enjoyment Chinese consumers take in apparel shopping has grown markedly. In 2003, 58% of consumers said they love or enjoy clothes shopping. That figure jumped to 74% by 2012, according to the Global Monitor. Additionally, the number of people who shop for clothes at least once a month increased from 31% to 53%.

China Market Research Group’s James Roy, senior analyst, Shanghai, says retailers from the U.S. and other Western nations should know that the Chinese view apparel shopping as a leisure activity, not just a rote chore.

“Going out to shop for apparel at brick-and-mortar stores is still the biggest leisure activity for women in their 20s and 30s, by far,” Roy says. “Most people only buy clothes online when they are looking for something cheap, not when they are looking for style. It would be a mistake for an American retailer like J. Crew or Gap to emphasize e-commerce over their in-store shopping experience.”

When using the Internet for clothes shopping, more Chinese consumers employ it as a research tool, according to the Global Monitor. Web sites are used to read customer reviews and compare prices (59%) and browse the latest styles (58%), followed by buy clothes (55%).

McKinsey & Company’s Yougang Chen, partner, Shanghai, says a flagship physical store plus e-commerce is a route many companies are considering.

“It does not depend on the tier the retailer is targeting, but on its physical store presence,” Chen says. “Selling fashion online (for U.S. brands) works as long as there is a brand pull generated from prime flagship stores downtown where people experience the brand. It is unlikely for people to buy brands — at a premium price — that they have not physically experienced.”

Achieving the right retail balance stands to be rewarding considering the average Chinese consumer spends US$620 on clothes annually, the Global Monitor shows. Currently, 38% of Chinese consumers buy most of their apparel at department stores, followed by specialty stores (21%), the Internet (9%) and independent stores (9%). Sharma says a preference for high-quality apparel explains why big box apparel stores have not been successful.

JWT’s Tom Doctoroff, North Asia area director and Greater China CEO, recently published “What Chinese Want: Culture, Communism and the Modern Chinese Consumer.” He says consumers have regimented ambition in China, with citizens wanting to “project status in an understated way.” He says young shoppers want both stylishness and acceptance, so they opt for brands like Converse.

But not just any old style will do, Roy says.

“Foreign apparel retailers need to make sure they understand what Chinese consumers prefer, and be willing to adjust their products accordingly,” he says. “Levi’s has done a good job by introducing a new line designed specifically for Asian physiques and tastes, with different cuts and tighter fits. But Marks & Spencer made the mistake of offering too many large sizes when they opened up shop in Shanghai — and most people in their target market didn’t think they were stylish.”

McKinsey’s Chen agrees, adding that popular U.S. and Western brands may well be unknown in China, hence the recommendation for both in-store and digital brand building. “Given the competitiveness of the market, it is only advisable (for retailers) to enter China if they are serious about it and also put required investments behind it.”