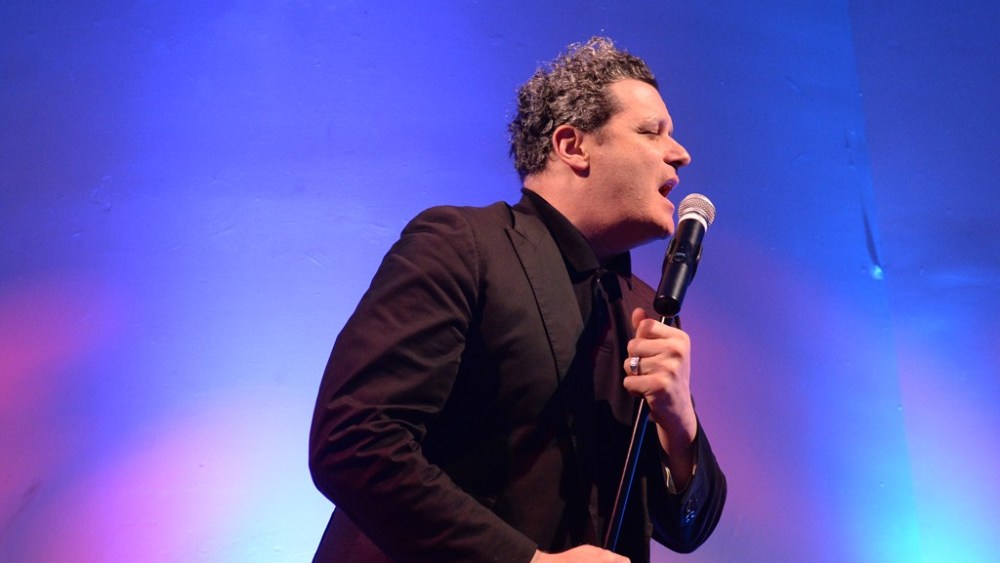 On Sunday night in New York City, a fund-raiser and dinner was held in the West Village that drew a number of notable personalities from the fashion world — Alexander Wang, Joseph Altuzarra, Narciso Rodriguez, Phillip Lim, Jenna Lyons, Joe Zee.

It was for a worthy cause — the now landmark Lesbian, Gay, Bisexual and Transgender Community Center of New York — but, Isaac Mizrahi, aren’t you just a teensy bit sad to be giving up your Sunday night?

“Especially now that ‘The Real Housewives of Atlanta’ has concluded its season, there’s absolutely no reason to be home on a Sunday night,” he said.

But what about that night’s pivotal episode of “Game of Thrones” that everyone seems to be up pumped about?

“I’m not a ‘Game of Thrones’ person,” he said. “There’s also something called the DVR, OK?”

In fact, no one seemed to be sorry to be missing any kind of television series. Though the center has been in existence for more than 30 years, this was the second year of Fashion Centered. The event aims to rally support specifically from the fashion industry and was created last year by a handful of insiders — Laurent Claquin, head of Kering Americas; Mark Lee, chief executive officer of Barneys New York; Siddhartha Shukla, chief marketing officer at Theory; Peter Speliopoulos, senior vice president of design at Donna Karan, and gallerist Dorothy Berwin.

More than $200,000 was raised Sunday and among those who donated was Alexis Bittar, who gave $10,000 to support a group that teaches young gay men and women about safe sex.

Altuzarra and fiancé Seth Weissman became involved through Claquin. For the designer, the crowd was a preview of Monday night’s CFDA Awards, where both he and Wang are up for best women’s wear designer.

“I’m going in super happy to be there, very happy to be nominated. It’s probably the funnest event to go to, so I’m not all that stressed out about it,” Altuzarra said. “It’s short, and it’s a lot of people you know.”

For his part, Mizrahi crooned for the cause. Prefacing the fund-raising half of the evening, the designer quipped that in the chorus of support for LGBT causes, the bisexuals don’t get nearly enough attention, and so he serenaded the room with a tweaked version of the Twenties ditty “A Cup of Coffee, a Sandwich, and You”: “I don’t need music, lobster or wine, as long as your eyes gaze into mine. The things I long for are simple and few, just a cup of coffee, a sandwich,” and here he paused, and added mischievously, “and a few bisexuals.”