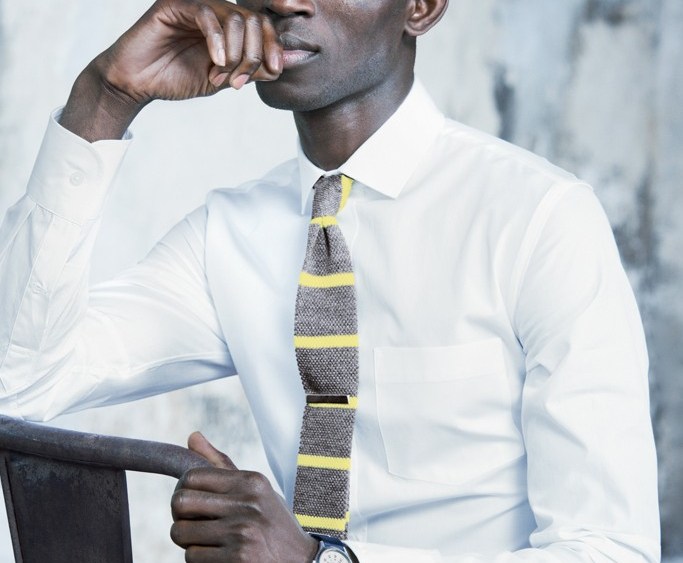 The Ludlow continues to be a star performer for J. Crew and the franchise will be expanded into dress shirts starting today. At the same time, the company has inked a deal to open its second store devoted to the concept this fall in Boston.

The Ludlow is an updated men’s suit model introduced just over three years ago when the company opened its first men’s store, The Liquor Store, at 235 West Broadway in New York’s TriBeCa. Earlier this year, it opened The Ludlow Shop at 50 Hudson Street, a 2,100-square-foot haberdashery also in New York devoted to the popular concept. That store also carries Thomas Mason for J.Crew shirts, neckwear and a large shoe assortment.

Frank Muytjens, vice president of men’s design, said: “The Ludlow suit has a whole store dedicated to it and now we offer the Ludlow Shirt which is designed specifically with the cut of the suit in mind. It’s a perfect fit.” He said the Ludlow shirt is a “proper dress shirt” with a trim, tailored fit in super 120s two-ply cotton. There are “bespoke details” such as a split back yoke, darts at both shoulders and higher raised arms. The collar will be offered in both spread and point options. “It has a very modern feel,” Muytjens said.

It will retail for $88 and will be sold at The Ludlow Shop, the company’s other men’s-only and dual gender stores as well as online. It will be available in solids, gingham, tattersall and end-on-end. “And it will have a Ludlow label, so there’s no mistaking it,” he said.

Muytjens said The Ludlow Shop is “doing really well” since opening this winter.

As a result, the company will open a second location at Copley Place in Boston, just down from the existing men’s store in that mall, in September.