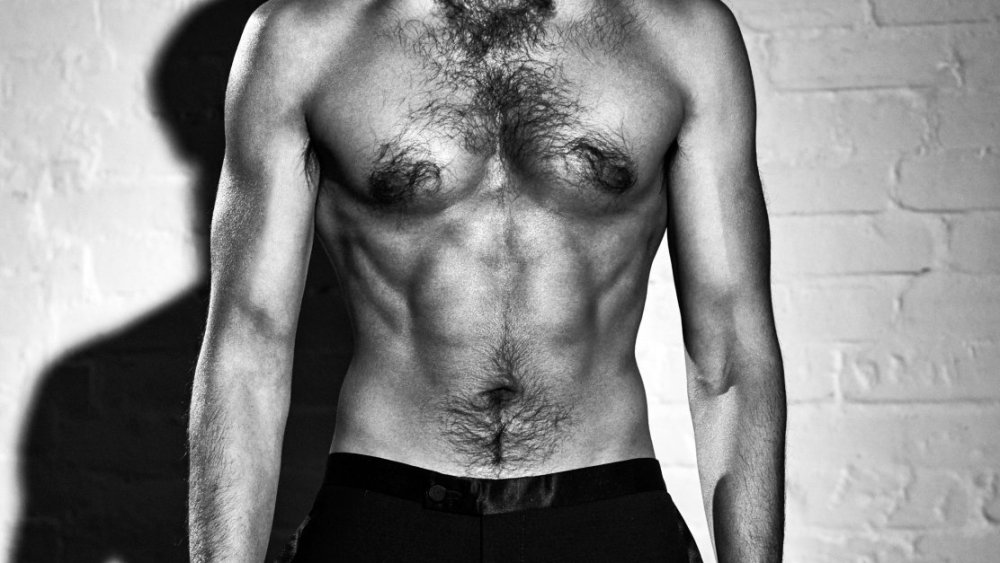 BRIDGING THE GAP: J.Lindeberg has tapped a roster of diverse faces for its fall campaign.

Inspired by the brand’s bridge logo, “The Bridge Series” is a concept that focuses notable names from a range of categories such as fashion and sports including actor and designer Waris Ahluwalia, photographer Chris Colls, model Alexandra Agoston, artist and model David Alexander Flinn, and model and golfer Alexander Lundqvist.

Photographed by the brand’s creative director Johan Lindeberg, the black-and-white portraits were shot in various locations including Switzerland, Sweden and the U.S. with some shot in Lindeberg’s house in Williamsburg and in the Bridge Golf Club in Long Island. Lindeberg who has returned to the label, will design the upcoming fall 2017 collection.

“The first thing Stefan [Engstrom] and I talked about when he asked me to rejoin my namesake brand after nine-and-a-half years apart was to reinforce the voice of the brand. I wanted to show the diversity of the brand in The Bridge Series. With people I know and who inspire us. It’s an important time in the world, and I believe in a brand having a voice,” Lindeberg said.