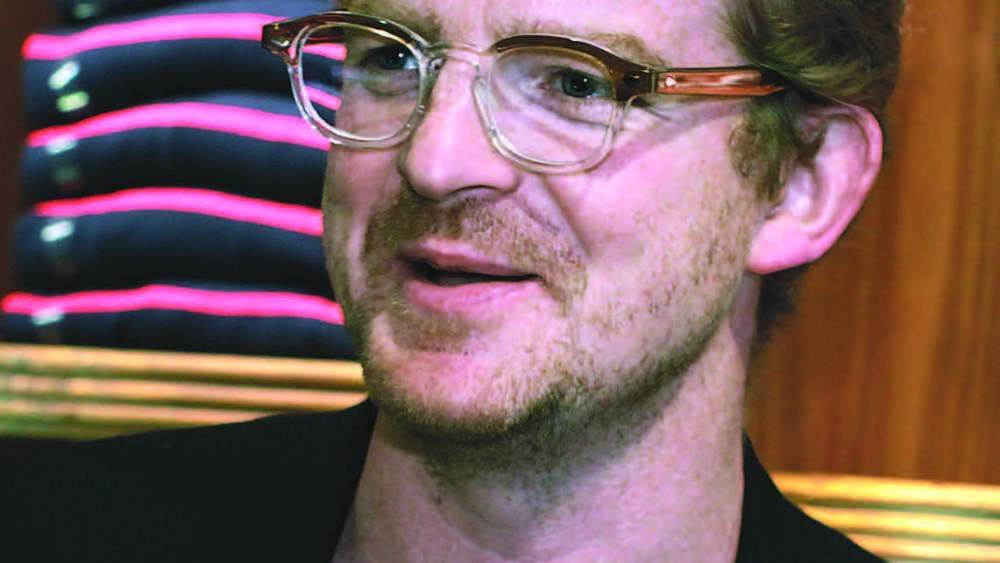 LONDON — After two years away from the business, Jack Wills founder Peter Williams has returned to helm the company he set up with a university friend in 1999.

A statement released by Jack Wills said Williams, who had taken on a hands-off role as a non-executive director in recent years, had been reappointed to the role in August. It also said the company would not be pursuing an initial public offering in the near future.

Williams succeeds Wendy Becker, a former McKinsey consultant who had been named to run the business in the interim, and who previously had been Jack Wills’ chief operating officer. She stepped down from the role on Aug. 27.

Williams said he was “excited” about returning to the role and thanked Becker for “her significant contribution to the business and for putting in place the people and the processes that will enable us to continue our growth.” He added that he is “looking forward to working with the whole team to prepare Jack Wills for its best-ever Christmas and ensure that our fabulous clothes are in everyone’s stockings.”

The company said it had seen group turnover increase by 2.1 percent to 132 million pounds, or $202.6 million at current exchange, in the year to Feb. 1, 2015, representing the 16th consecutive year of growth. Pre-exceptional operating earnings before interest, taxes, depreciation and amortization increased by 12.5 percent to 8.1 million pounds, or about $12.4 million, in the same period.

The growth was due to continued success in the U.K., U.S. and across Asia, where stores were opened in Singapore and Macau in November 2014.