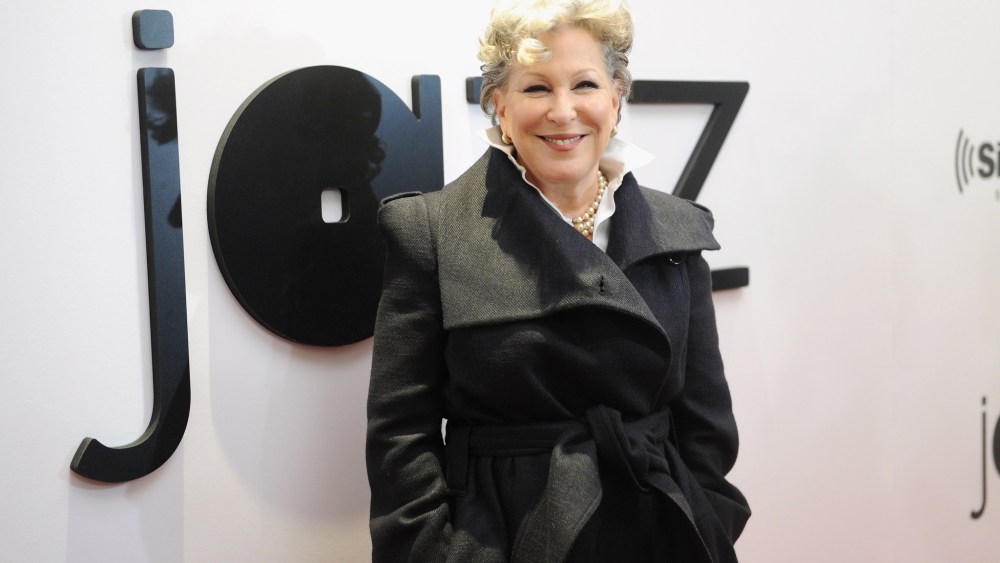 The holiday season often brings together strange bedfellows, and Thursday night’s opening of the Mica & Ahmet Ertegun Atrium at Jazz at Lincoln Center was no exception.

“Tonight is a very extra special night, people,” said host Bette Midler, taking the atrium’s stage overlooking Columbus Circle. “I’m thrilled to see so many jazz fans here tonight. I see Kid Rock over there. What are you doing here?”

In fact, Mr. Rock was leaning against a pillar, festive in a bright red sweater and fedora. “Ahmet Ertegun and Mika, old old friends,” he later disclosed, before offering a sly smile. “Me and Ahmet used to have some fun together.”

Michael Bloomberg, Sigourney Weaver, Michael Douglas and Catherine Zeta Jones, Paul Haggis and Candice Bergen had also come out to toast the opening of the atrium and remember Atlantic Records founder Ahmet Ertegun, who died in 2006.

“He was a great philanthropist. He was bigger than life and knew more people in the music business than anybody,” said Bloomberg. “He was an extraordinary man,” Douglas confirmed. “He was instrumental in getting this whole Jazz at Lincoln Center going.”

Another draw of the night was certainly the center’s annual Big Band Holiday performance with Wynton Marsalis.

“The chance to listen to Aretha [Franklin] and Wynton Marsalis up on stage together, are you kidding?” exclaimed Weaver. “The whole city would be trying to get into those elevators.”

Or they might have, if the night’s concert hadn’t already sold out. Before intermission, the Queen of Soul herself took the stage to sing a few songs — largely a surprise, since she had been added to the lineup the day before.

“This is one of the early places where I made my New York debut,” said Franklin, starting to play a melody on the piano. “This happens to be my 50th year in the business.”

What a Christmas miracle.