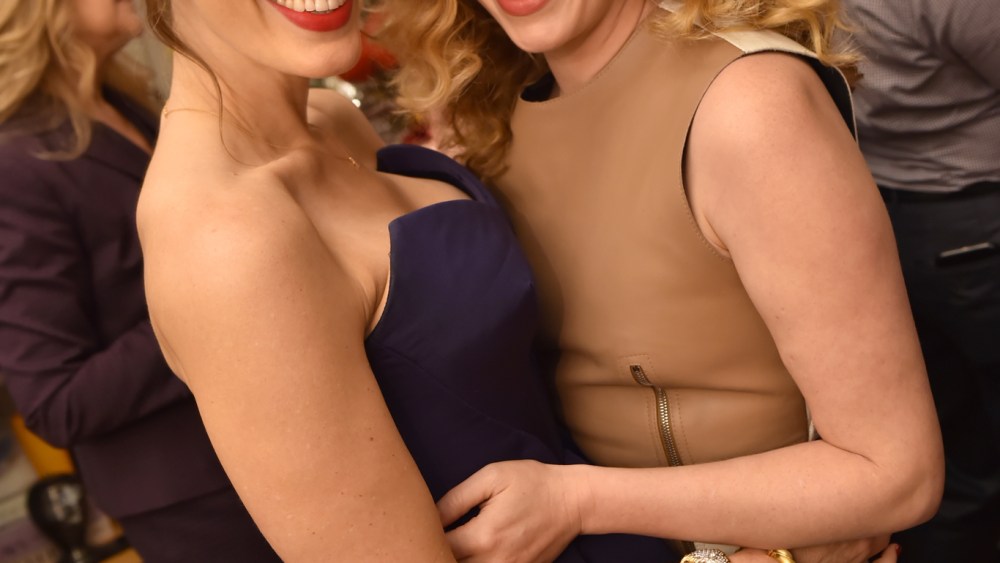 Liz Goldwyn published her second book, “Sporting Guide: Los Angeles, 1897” (Regan Arts.), earlier this week, and to mark the release, John Demsey threw her a party at his Upper East Side home that drew Natasha Lyonne, Francisco Costa, and Zac Posen. Naturally, Alina Cho was there too.

A member of one of the most prominent Hollywood dynasties, Goldwyn set her novel in the world of vice and prostitution in 1897-era Los Angeles, when the city wasn’t yet a movie industry town and her grandfather Sam one of its greatest machers.

“I’m publishing about 110 images and ephemera that have never been seen of L.A. and this time period,” she said, adding she worked on the book for the past eight years. It is her follow-up to the nonfiction burlesque book, “Pretty Things: The Last Generation of American Burlesque Queens.” “I write about sex, basically,” she continued.

Lyonne chatted briefly about her upcoming movie, the Kevin Smith comedy “Yoga Hosers”: “Tony Hale — the guy who just won an Emmy for ‘Veep’? We play boyfriend and girlfriend,” she said, before asking a photographer, “Whose house am I at again?”

At one point, Tennessee Thomas arrived sporting a “Bernie 2016” pin on her denim jacket. It appears the self-described socialist from Vermont has won over at least one voter: a Brit, though she is now a naturalized American citizen.

“Bernie! Where do we start?” said the DJ. “He’s clearly going to be representing the people, as opposed to when they take all the money from corporations then they’re representing them.” Now, that’s something you don’t hear very often on the Upper East Side.