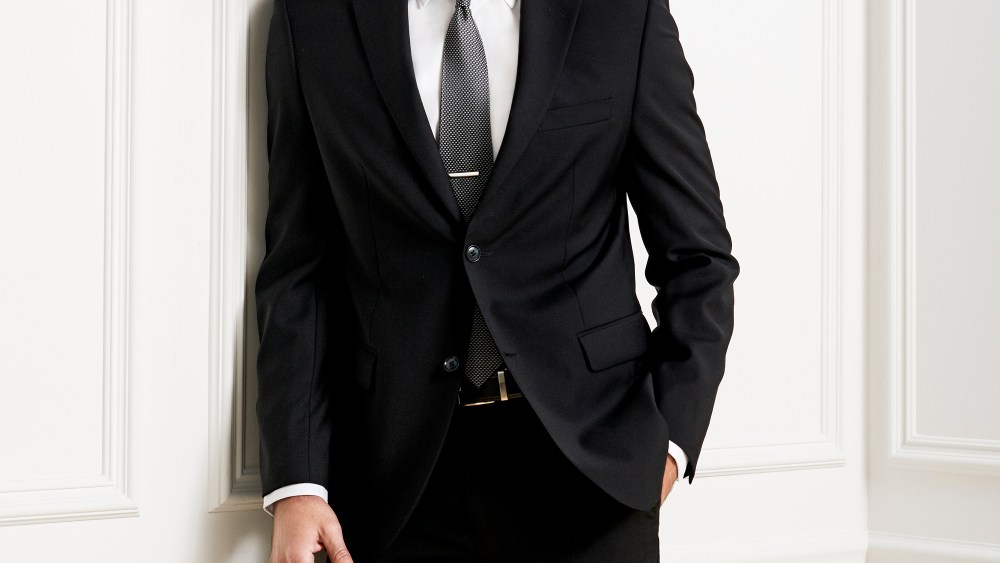 Jones New York showcased its fall campaign with a teaser on spring — an early peek at the brand’s new men’s line.

Little is known about the upcoming line, other than that it will be introduced in the spring. The men’s line is mostly sold at the outlet channel, but that also reflects the business that Authentic Brands Group inherited when it acquired the Jones brand last year. ABG’s iteration — if the preview is any indication — takes the men’s line in a different direction. While the men’s line and brand positioning are still a work in progress, the men’s looks that are in the fall campaign suggest a complementary positioning to its women’s collection.

That dovetails with the all-new collection for fall in women’s, called “Jones New York State of Mind.” The campaign is aimed at showing the versatility of the pieces, given its modern aesthetic that, while minimalistic, is sophisticated at the same time.

In connection with the showcasing of the collection will be a social influencer campaign in partnership with Glamour magazine called “Jones New York Minute.” The aim of the social media activation is to evoke the energy and vibe of a cosmopolitan lifestyle. The Jones New York brand has a history of being rooted in the business wardrobes of women who work in offices. The Glamour campaign updates that journey with a spotlight on three female entrepreneurs in their daily lives — Eden Grinshpan, Amanda Freeman and Denise Porcaro — and followers can share their own brand experiences using #JonesNewYorkMinute.

The ready-to-wear line, handbags, footwear and accessories are available at better department stores and e-commerce sites such as Dillard’s, Bon-Ton Stores, Von Maur and jny.com.