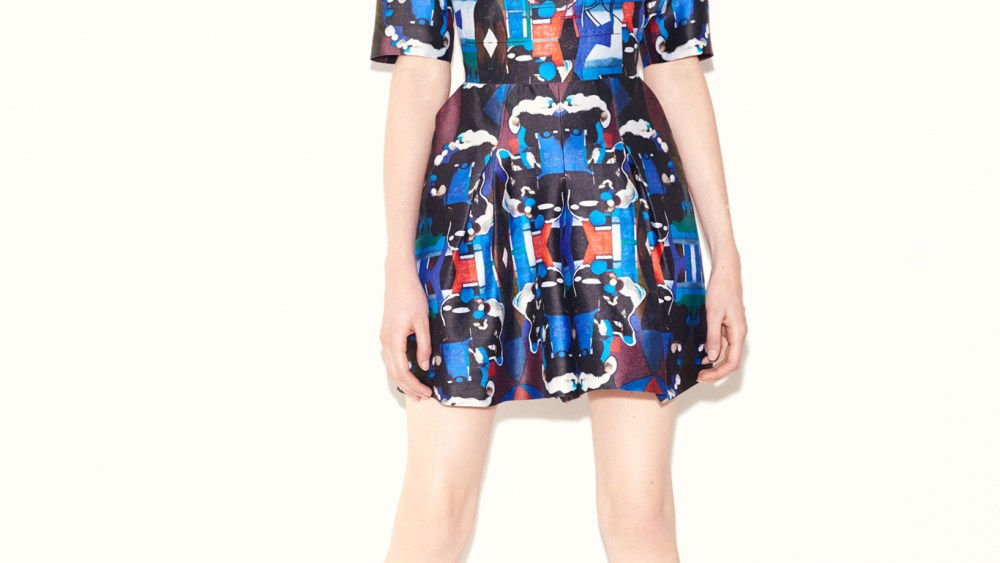 Julianna Bass has hit reboot on her namesake label.

Bass, a Tennessee native who had previously designed for Marc Jacobs, Bill Blass and Elie Tahari, launched her collection of women’s ready-to-wear in New York in 2008 after she was selected two years as a row as a finalist in the Gen Art Styles Competition. She was subsequently named a designer to watch by WWD.

After relocating part time from New York to Berlin last year, Bass decided to take a brief hiatus to rebuild her seven-year-old label, finding herself inspired by her new environs. She now keeps offices in both cities. “The fashion scene in Berlin leans more alternative and while I wouldn’t consider myself an alternative designer, I am inspired creatively by the ideas that are fostered and celebrated here,” she said.

Armed with new financial backing, Bass considers the label’s recent spring 2016 collection its official comeback, though she has shown her past two collections at New York Fashion Week. “Last season I was able to properly organize the company’s infrastructure with the help of a financial investor and the guidance of seasoned advisers,” Bass said. “The hope is to strengthen as we continue to navigate our way with a healthy balance of business and artistic expression.”

Part of the brand’s relaunch includes a focus on her categorical strengths — dresses and artistic prints — as well as a more modern vision. Bass’ early collections were heavily inspired by vintage and marked by sculptural, dramatic tailoring. A glance at her latest lineup shows the same flair for tailoring in a less theatrical way, with the addition of some softer, fluid dress shapes.

“I studied costume as well as fashion design, and in the beginning it was most obvious where I drew most of my inspiration,” she said. “I continue to strive to create something unique and innovative to the marketplace, only now in much more comprehensible way.” Each season, she plans to collaborate with Berlin gallery Haute Presents, working with artists on prints that become the collection’s focal point and inspiration.

Retailing at a designer price point — blouses start at about $385 — the Julianna Bass collection is available on the brand’s e-commerce site.