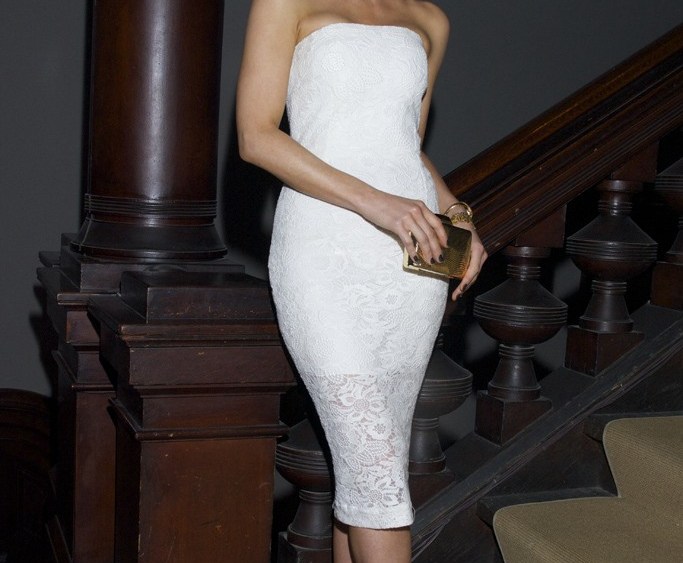 SHAKESPEARE ON PARK: Macbeth, starring seasoned Shakespearean actor Kenneth Branagh, opened on Thursday night in the capacious drill hall of Park Avenue Armory. Kate Beckinsale, Bebe Neuwirth, Jamie Tisch, Martin Scorsese, William Dafoe and Gloria von Turn und Taxis were among those in the crowd for the first night of the immersive performance — guests, led across a dirt field to their seats constructed stadium-style on either side of the stage, were warned that elements from the performance (rain, mud, wine, blood) might fly out at the first few rows.

“I could have taken the wine; I couldn’t have taken the guy shooting spit,” remarked Tisch at the post-show dinner upstairs. Beckinsale echoed that sentiment. “It was such a total body experience,” she said. The actress had come out to support her friend, the press-shy Branagh, who had traded his kilt in for a suit post-show. “He gave me my first job — I did ‘Much Ado About Nothing’; it was my first movie.” At that moment, Jimmy Yuill, who plays Banquo in the production, walked out of one of the side rooms, still in costume. “Sorry, I just have to grip this man in the kilt,” Beckinsale said, before approaching Yuill.