When Rizzoli approached Kim Gordon last year about putting together a book, the pitch was that they wanted to do one about a feminist icon. Gordon by many accounts fits such a descriptor — the Sonic Youth frontwoman has inspired countless with her career in the male-dominated indie rock music scene — but Gordon was hesitant to agree to the project because of such an identifier.

“I just feel like it’s tricky, that sort of branding,” Gordon says, over the phone from her home in Los Angeles. “There’s a thing I don’t like to feel, like when someone labels you — it makes you feel frozen in a way. That there’s artifice around you or something.” 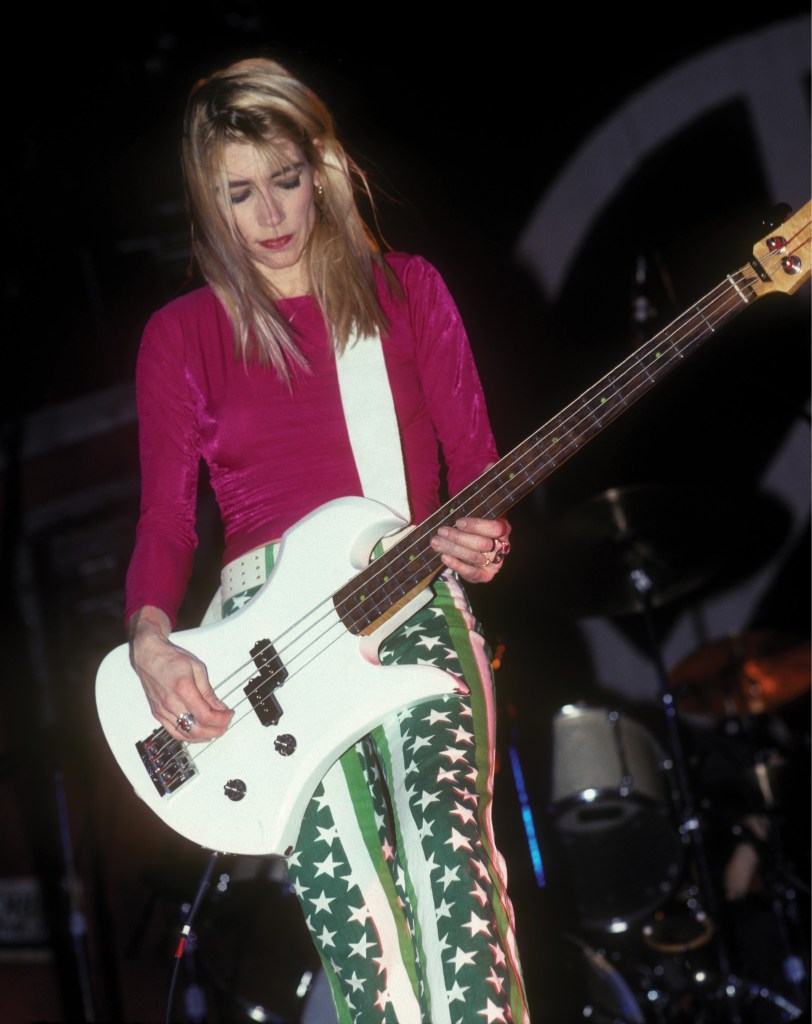 Fittingly, she decided to slap the title “No Icon” onto the book, a rejection of any such attempt at freezing. The book, out Oct. 13 from Rizzoli, is a time travel throughout Gordon’s life and career, composed of a collection of images meant to capture the energy of the 67-year-old icon-non-icon’s life.

Gordon, who has been home in L.A. with her new puppy passing the time painting throughout the pandemic, was supposed to spend 2020 touring, and had spent months memorizing lyrics and “having huge anxiety about putting this band together and rehearsing,” she says. “And we basically just did three shows. So yeah, it was kind of hugely disappointing.”

That said, she hasn’t minded the time spent in L.A. “I can’t complain, because I have a house and even though I’m unemployed, I’m not, like, back on my heels,” she says.

Her favorite images in the book include a Juergen Teller photo “because I was wearing this Marc Jacobs dress that he gave me, and he was making his first ad for a book or publication. But Marc at that point was so anti-ad. So it’s really just like a picture, but Juergen was standing in front of me during the show. I think we were playing in London at the Astoria or something and he had two cameras shooting at me,” she says. “It was really funny.” 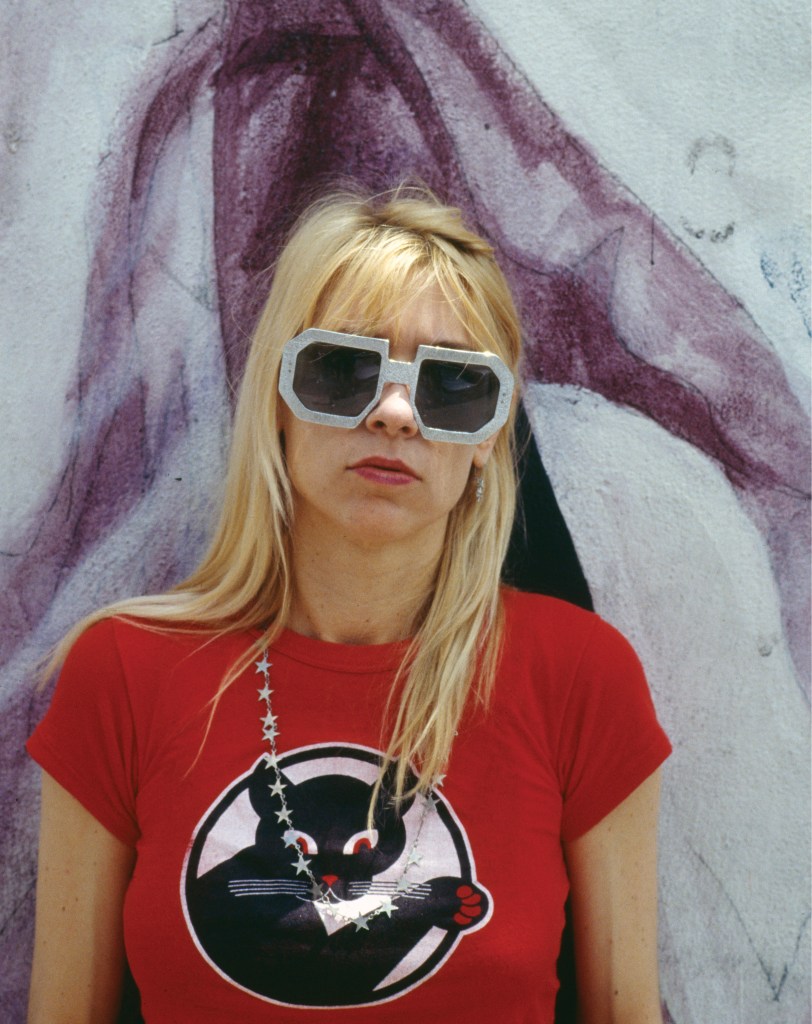 Growing up, Gordon loved sculpture and read biographies of Michelangelo and Paul Klee for inspiration.

“When I was a teenager, I went to see this show at the Museum of Modern Art here that was art and technology. And that was the first time I saw in person, and there was Warhol and Bruce Nauman. And it was a fantastic show,” she says. “And I also remember going to this Van Gogh show that was really eye-opening because when you look at paintings in books, you’re seeing reproductions. It’s like a totally different thing than when you actually see the brushstrokes and the kind of humanness of it. It kind of gives you a sense that you could do that. Even though I didn’t want to make that kind of art, it’s just somehow inspiring.”

Gordon had previously written the foreword for Chloë Sevigny’s book, and asked friend Carrie Brownstein to write hers.

“She knows me, to some extent, and she’s a musician and she knows the life and she also knows what it’s like to be in different disciplines,” Gordon says. 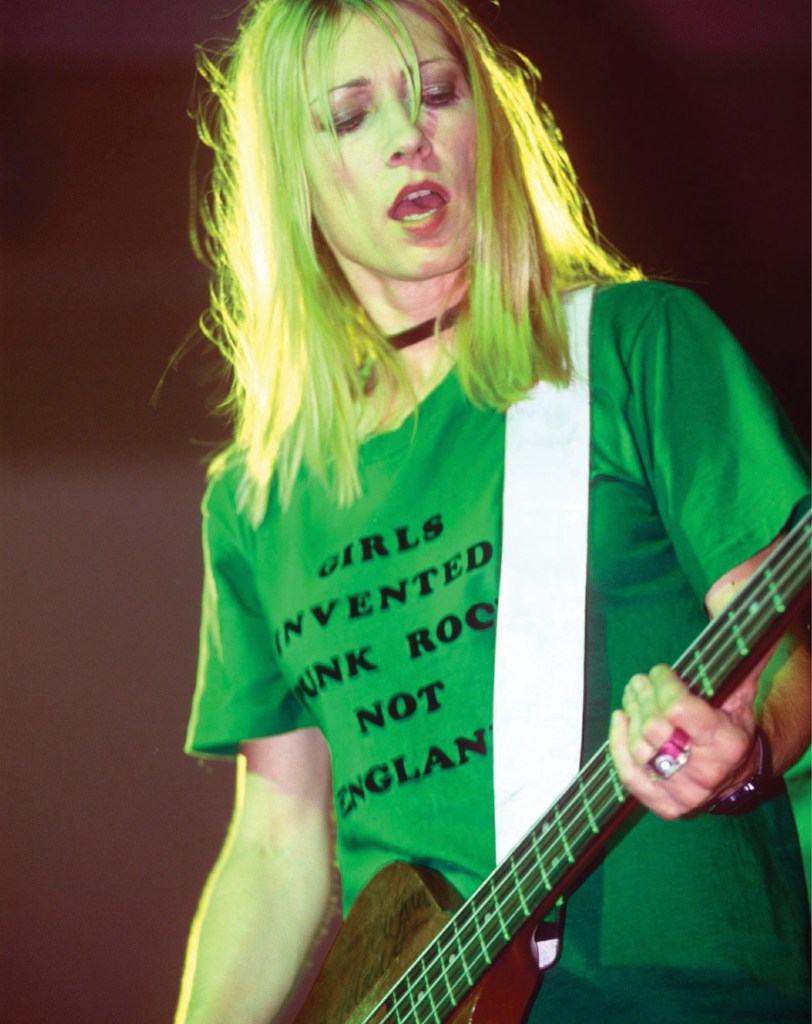 Brownstein writes of going over to Gordon’s house for dinner, eating chicken and roast potatoes and scrolling through a dating app on Brownstein’s phone. She ends the foreword with a recollection of the thank-you text she sent Gordon for dinner, saying “I could have easily said, thanks for being the person who helped me realize you don’t have to wait for someone else’s permission to be yourself.”

It pairs with the messaging Gordon says she hopes her longest fans will take away from the project.

“There isn’t just one way to do something and you don’t have to dress a certain way or look a certain way basically, [to be successful] or just to be happy. I don’t know. That’s a lame sentence,” she says. “I don’t consider myself a conventional person. I mean, I am in certain ways, but I’m drawn to things that aren’t conventional. And I think that’s good for people to know, just that it’s OK to be not like everybody else. I went to a weird school where it was all kind of learn by doing and then I had to go to a public school and I just honestly was freaked out by the conformity of everything, and I just didn’t know how to fit in. From the time I was little, I always wanted to be an artist, so I wasn’t kind of paying attention to any other way of living.” 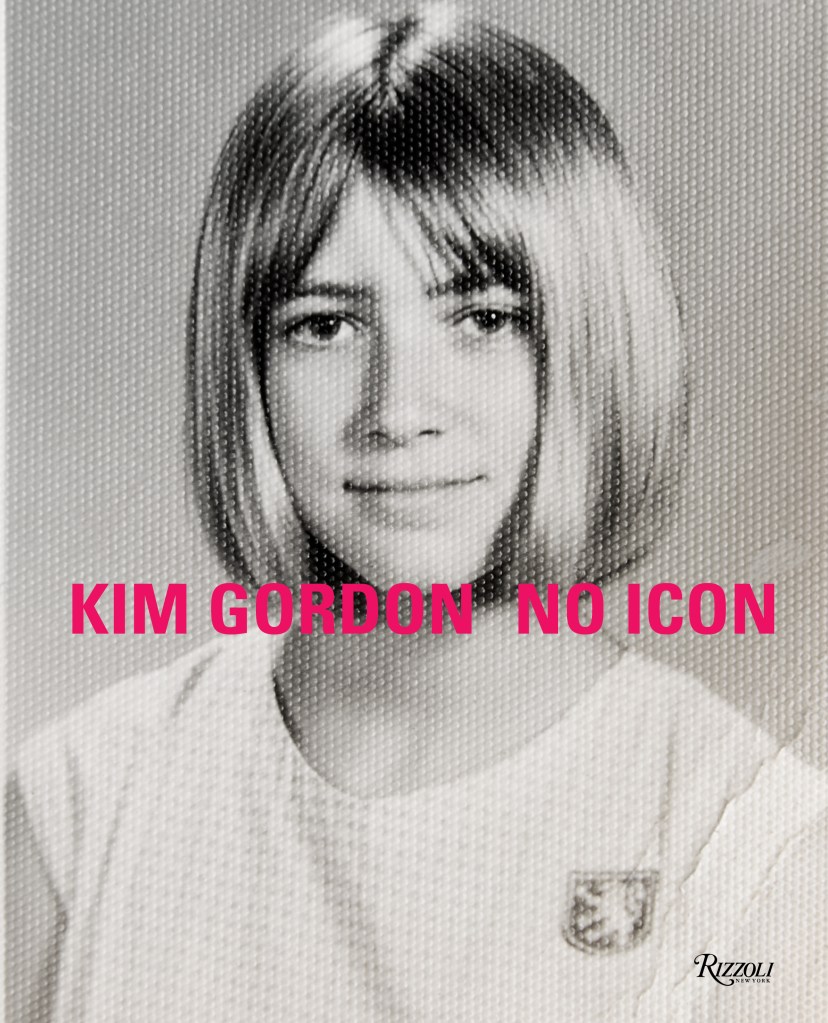