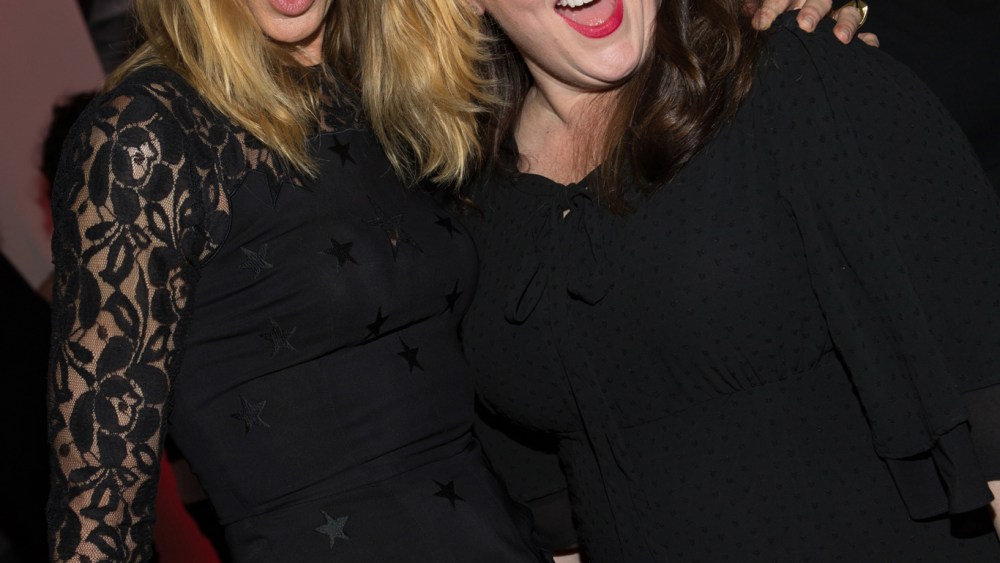 IF THE SHOE FITS: Dim lighting, shirtless waiters and clusters of candles at every turn helped bring the pages of Brian Atwood‘s new coffee-table book to life.

The Los Angeles leg of the designer’s celebrations for the book, titled “Pumped”, was co-hosted by friends Eric Buterbaugh and Melissa McCarthy on Friday evening at Buterbaugh’s recently opened fragrance boutique and event space on Beverly Boulevard.

The book contains pages of images of barely clad men—unless one counts the heels they’re wearing—photographed by Tony Duran. Atwood said he drew inspiration from Richard Avedon’s work for Versace.

“I wanted to create something obviously provocative but also very strong and creating this amazing image of these guys like gods, even though they’re in six-inch stilletos,” Atwood said. “But it’s not making them feminine. They’re still very strong and understanding what women go through.”

Five-hundred copies of the book, all numbered, were printed. A portion of the book’s sales goes to The Trevor Project, a non-profit that provides support to lesbian, gay, bisexual, transgender and other youth with a focus on suicide prevention.

Atwood leaves L.A. on Sunday and said he’ll spend the remainder of his time on the West Coast with friends.

“I wanted to bring this to L.A. because L.A. is such an amazing place and dear to my heart,” he said. “We’re rock and rolling,” he said. “It’s very exciting.”

McCarthy, who grew up with Atwood and was at one time roommates with him in New York, was ushered from one room of the party to the next.

“Brian’s always pushed the boundaries and not even trying to be provocative, just doing his vision and creativity,” she said. “I’ve known him since he was a wee one and it’s part of his DNA.”

It seemed only fitting that the evening’s event be held at Eric Buterbaugh Florals, which bowed in June following the launch of Buterbaugh’s fragrance line with Fabrice Croise.

“I love that Brian takes risks and just goes for it,” Buterbaugh said. “He’s one of my best friends and I love that he puts it out there. It’s a different point of view.”

Business has surpassed expectations for Buterbaugh and he’ll likely have a few upcoming projects of his own to celebrate.

Buterbaugh is adding 10 fragrances to his existing line—bringing it to 20—and flies to New York next week to begin shopping for real estate for a store he hopes to open at the beginning of next year.