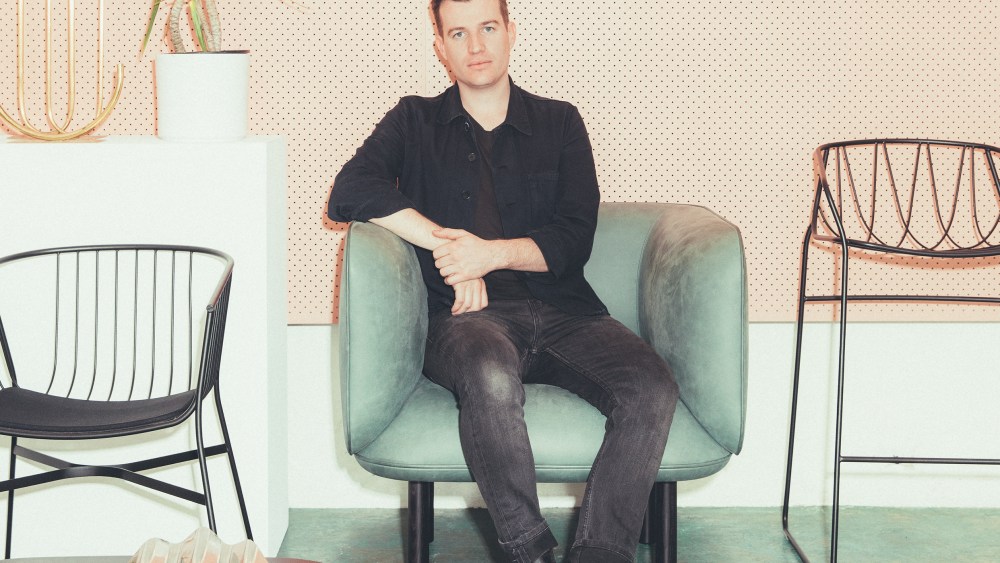 Chosen from a field of over 240 Australian applicants, Fereday will receive prize money of 500,000 Hong Kong dollars or $63,700 at current exchange, as part of an 18-month partnership with the company, which will also include access to Lane Crawford’s retail platform and mentorship.

A graduate of the University of Technology Sydney and a Marc Newson mentee, Fereday founded his design studio in 2012 and his award-winning work has been exhibited in Milan, Stockholm, Las Vegas, New York and London. Clients include Louis Vuitton – a number of pieces of Fereday’s furniture feature in the company’s Westfield Bondi Junction store in Sydney.

An additional 12 runnersup — half fashion brands, the others a mix of architecture, design and art studios — will enter the incubator program, receiving mentorship and commercial advice and being featured by Lane Crawford across marketing campaigns.

The fashion and apparel brands — Chris Ran Lin, Christian Kimber, Jonathan Liang, Thomas Puttick, Nagnata and Rachel Burke — will have the opportunity to launch their collections with Lane Crawford for at least two seasons.

The other runners-up are Electric Confetti, A.C.V Studio, Noncence, Skeehan Studio, Studio Henry Wilson and multimedia artist Mason Mulholland, who works under the name Painted.Pashion and is also a male model signed to IMG Models Sydney.

Said Lane Crawford’s chief brand officer Joanna Gunn, “The Creative Call Out really allows us to make a difference to designers to help their businesses grow and to expose their products to a new customer base in China, we would like to thank all of the finalists for taking the time and effort to apply. The energy and creativity have been incredible and truly inspirational.”

Established in 2015, Lane Crawford’s Creative Call Out has helped launch more than 70 brands, including Angel Chen, FFixxed Studios and Shushu/Tong.

Originally staged in Shanghai, Beijing, Chengdu and Hong Kong, last year the program expanded outside Asia for the first time, with a callout in Los Angeles.