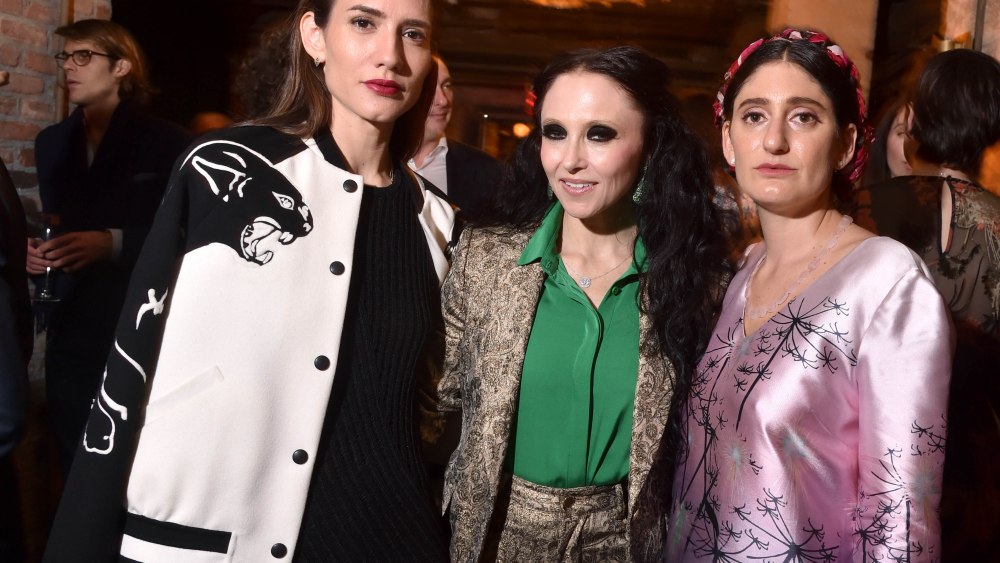 Despite having a cold, the Lunchbox Fund founder Topaz Page-Green was on hand Thursday evening to make the rounds discussing her charity, which provides daily meals to roughly 25,000 children in South Africa.

“Really, the charity started just because I’m from South Africa, and I was doing a lot of work in schools and it was very obvious that hunger was a problem,” said the South African native, who founded the fund in 2005. “Teachers would subsequently report that one of the biggest issues they had was that they weren’t able to teach the kids because the kids weren’t able to keep their heads up solely from a lack a food.”

This year’s fund-raiser, sponsored by Prada and held at the Beekman hotel, drew Helena Christensen, Rupert Friend, Aimee Mullins, Piper Perabo, Paul Haggis, Stacey Bendet, Billy Crudup, Bob Gruen, Arden Wohl and a slew of other artists, actors and socialites. Of the attendees, Haggis was the most enthusiastic supporter, at one point yelling at the guests in a successful attempt to extract tens of thousands of dollars from the crowd who, in the screenwriter’s words, received “absolutely nothing in return.”

Haggis has been an ardent supporter of Page-Green and the Lunchbox Fund for a few years. “She just quit what she was doing, gave up a really good career and just dedicated herself to this,” said Haggis of his friend, whom he met four years ago. “No one does that. She’s a wonderful example of how a person should live their life.”

A silent auction with works donated by the likes of Tara Donovan, Dustin Yellin, Elizabeth Peyton, Damian Loeb, Leonardo Drew and more took place over dinner; one of the most coveted prizes was a two-week safari trip to South Africa to see the work that the Lunchbox Fund is doing.

“It was an absolutely monumental trip for my son and I,” said Crudup, a past winner of the trip. “Not only did we get the most extraordinary experience — for me it was the first time I’ve been to Africa — but we got to see the work that Topaz has been doing up-close, and it’s quite extraordinary the reach that she has in an area that is surely in need of the kind of support that she’s providing.”