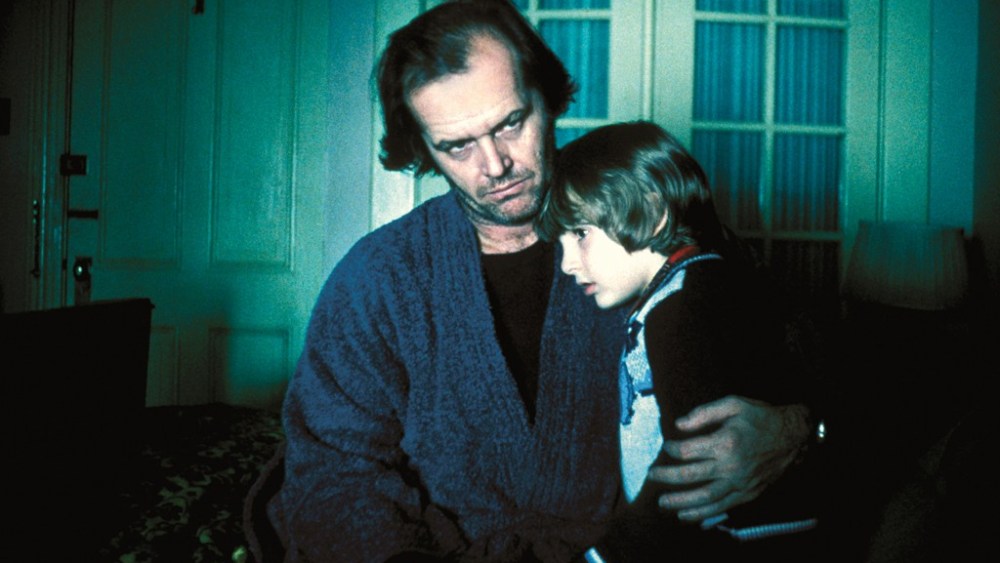 Dozens of countries, from  Albania to Zimbabwe, celebrate Father’s Day on the third Sunday of June. In honor of the holiday, let’s take a look at some note-worthy movie dads, the best of which is probably Bert Fischer, played with beautiful restraint by Seymour Cassel, in Wes Anderson’s 1998 film, Rushmore.

While his son, Max, navigates a stormy adolescence, Bert, a humble barber, almost never interferes, allowing the boy to beat his own path to manhood. Unlike the intrusive helicopter parents of today, Bert, a widower, offers a paternal love that may seem mild but is all the deeper for not being conspicuous. He makes no grand speeches. He is content in knowing that his son may not realize the wisdom of his approach for many years to come.

Perhaps equal to Rushmore’s Bert Fischer  is Chris Gardner, from the underrated 2006 drama The Pursuit of Happyness, made with zero sentimentality by director Gabriele Muccino. Will Smith gives his deepest performance as a single father who endures a bout with unemployment and homelessness while sticking as close as he can to his 5-year-old boy, played by his real-life son, Jaden Smith. Circumstances don’t allow Gardner to maintain the Zen calm of Bert Fischer, but his fatherly devotion is rough and real.

In sitcoms, dads are either lamebrained fools or fonts of boringly sound advice. In countless movies, they are brutes bent on tearing up house and home (think of Jack Nicholson’s Jack Torrance in The Shining or Robert Duvall’s Bull Meechum in The Great Santini). Keeping the holiday in mind, though, let’s close with one more exception to the rule: Edmund Kockenlocker, played by William Demarest—who had a long career playing guys with hair-trigger tempers—in the 1944 Preston Sturges comedy The Miracle of Morgan’s Creek.

This movie was audacious for its time: In the first act, Kockenlocker’s daughter Trudy, played by Betty Hutton, is impregnated by a soldier during a night of drinking and dancing. Although he sputters and foams throughout the picture, Demarest’s Kockenlocker manages to do right by his girl, especially when she is maligned by town gossips—although he can’t help but faint when she gives birth to sextuplets in the final reel.