After a long drought for retail-related stock listings, the floodgates seem to have opened (for how long, no one can know). Levi Strauss & Co., which has retail and wholesale operations, succeeded in its debut last month. Now two very different and denim-heavy brands — both of which were developed by famed merchant Millard “Mickey” Drexler — are coming to the market. 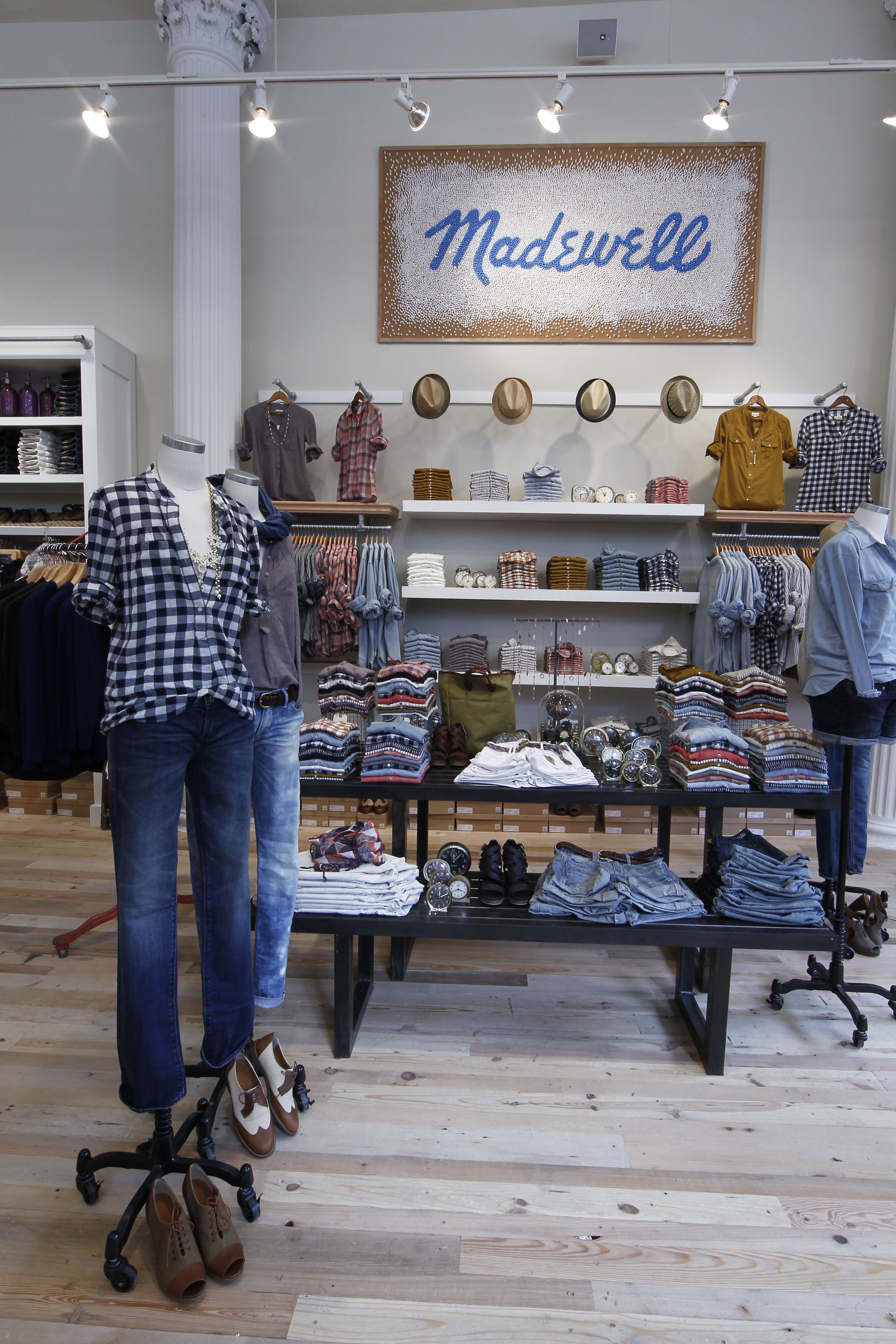 The rationale: “The company is considering an IPO of Madewell as part of its previously stated initiatives to maximize value, position both the J. Crew and Madewell brands for long-term growth and deleverage and strengthen the company’s balance sheet.” — J. Crew Group

IPO Timing: Potentially the second half.

Leadership: Libby Wadle, president and ceo of Madewell, which she has led since 2017.

Strengths: The brand, which is hitting a high as a denim play, drove comparable sales up 25 percent last year.

Weaknesses: Questions remain as to just how big the brand can grow and how much of the value it has built will go to pay off legacy debt, particularly J. Crew Group’s $1.4 billion term loan.

The rationale: “It’s clear that Old Navy’s business model and customers have increasingly diverged from our specialty brands over time [including Gap and Banana Republic], and each company now requires a different strategy to thrive moving forward.” — Robert Fisher, Gap Inc.’s board chairman

Leadership: Sonia Syngal, president and ceo, who has led Old Navy since 2016.

Strengths: Old Navy is a category leader in the value segment and uses its broad base to drive home its low-cost message to consumers.

Weaknesses: The company recently acknowledged that over the holidays its assortment lacked newness or excitement and that it put more money into items that repeat winners, leaving less room to move into stronger categories.