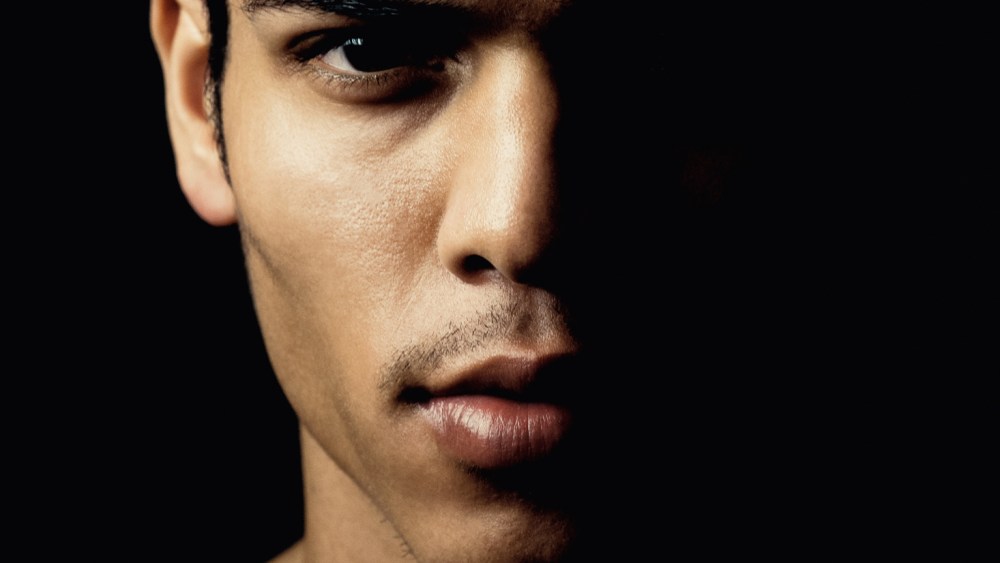 Fame and fortune might seem like the ultimate goals in the modeling industry, but Geron McKinley has different ambitions. A former Givenchy campaign face, McKinley here talks about his nonprofit organization, favorite designers and next travel plans.

How did you get discovered?
I was originally supposed to enlist in the military, but after being approached by an agent I was told that I could earn more money. I thought about it a lot. In the beginning I was signed to this “make believe” agency. But shortly after, I got introduced to Click models through a photographer named Tyler Adams and after that the rest is history. I’ve been modeling now for about five years.

What do you do when you are not modeling?
I run a nonprofit organization called CNCRT Inc., based on providing opportunities to inner-city youth by using sports, art, music and entrepreneurship. I started this foundation because I came to realize that modeling wasn’t very fulfilling to me in my heart and that chasing money is not what this is about to me. Right now we are based in Compton, working with three different schools and hoping to grow. Most people don’t like the 9-to-5 schedule, but I see myself wearing a suit, sitting behind a desk and running this full time. But being a model helped me start this dream to make it a reality.

What does your family think about you being a model?
In the beginning they weren’t for it. Before I came to New York City, my mom told me to “do something else; you need to make money and this is taking too much of your time.” But little did she know, that without modeling I never would’ve gotten to get out of Compton. My dad is starting to respect it, and the fact that I’ve remained true to myself. At this moment now they both respect it.

If you could travel to any place in the world, where would it be?
I would love to go to Africa. I’m half black, half Mexican. It’s an odd response to hear, but things are so deprived there and drastically different than in America. It would humble me to another level to be able to help. Amsterdam is also a place I’m really interested in exploring.

Who are some of your favorite designers?
Beautiful Fül; I own some of their denim. They are based out of Los Angeles; their clothing is sick. I think Givenchy is always going to be one of my favorites because that’s the brand I wanted to be associated with when I first started modeling. But also small L.A.-based brands like The Marathon. It’s not all about expensive clothing; brands that have a meaning behind them interest me.