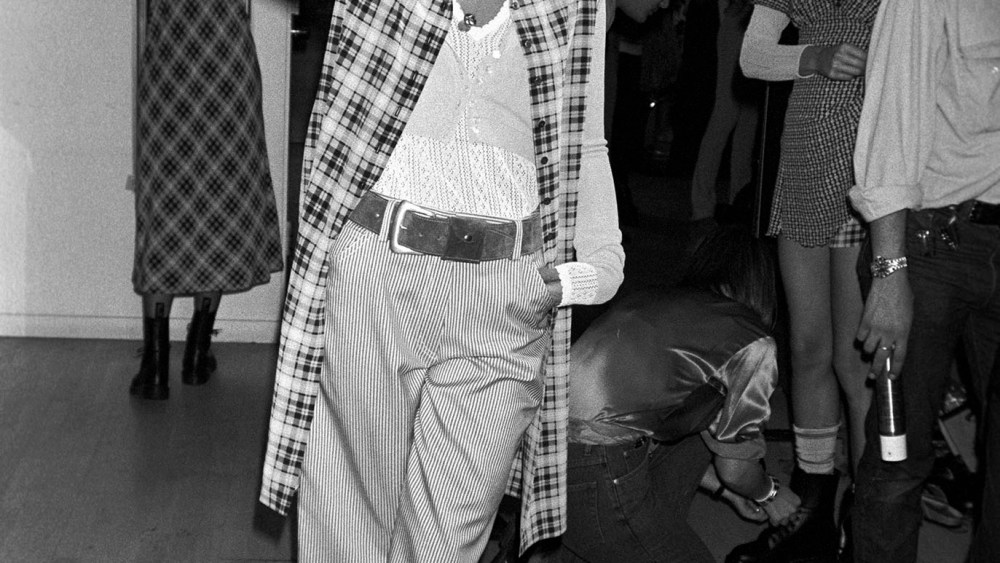 SELLS LIKE TEEN SPIRIT?: Six weeks into fashion’s most endless season, Marc Jacobs hasn’t yet shown resort to the press. Nor does he intend to — at least not right now. Jacobs is in market, presenting to retailers a collection slated for resort delivery. According to sources, it’s full-on grunge and harkens back very specifically to his seminal spring 1993 collection for Perry Ellis. That collection rocked fashion and famously got him and his partner Robert Duffy fired while cementing Jacobs’ position as one of the world’s most audacious designers. Its themes have wafted through Jacobs’ collections to various degrees ever since. A company spokesman would say only that the brand is in market with a lineup for November delivery and that visuals would be released closer to its arrival in store.