When Maria Cornejo started her brand 20 years ago, sustainability was one of her founding pillars well before it was remotely fashionable. Her collection of sophisticated, design-forward clothes made from improbably simple geometric shapes, often cut and draped from a single piece of fabric, was made on demand from leftover fabrics to eliminate waste and excess — no extra stock and samples. While that was going on behind the scenes, Zero + Maria Cornejo’s reputation grew based on its aesthetic rather than its eco-friendliness.

Two decades later, Cornejo’s customers and retailers remain loyal because of the collection’s design. The company’s reputation is one of luxury fashion, yet she has quietly ramped up her sustainability factors in recently years to the point that Zero + Maria Cornejo is one of the most sustainable labels operating in the industry’s upper echelons.

“The idea is to always make it modern and make it desirable. It doesn’t have to be granola or beige,” Cornejo said. “And people are not going to stop shopping for clothes, but at least let’s be mindful about how we’re creating so what we’re producing is not wasteful.” 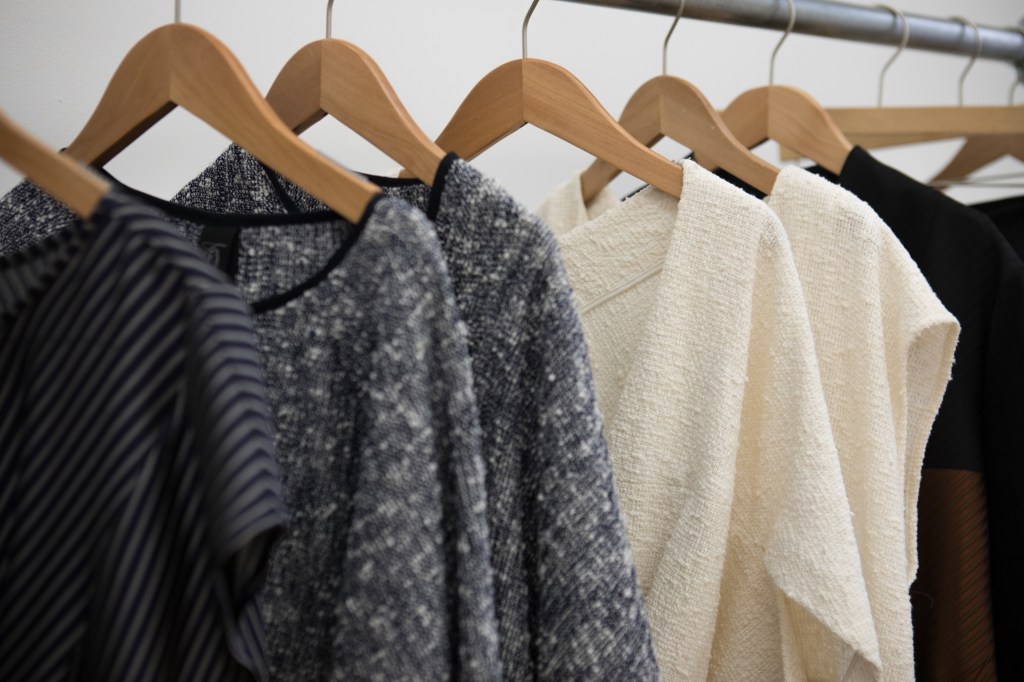 Still, the sustainable and responsible fashion arena is a “mine field,” Cornejo admitted. There are so many different, complex concepts to consider, one has to home in on a few. Since the beginning, she has always tried to streamline her processes, keep things as local and simplified as possible. The U.S. doesn’t have many mills, so since she imports fabrics from Italy, Switzerland and Turkey, and her main market is the U.S., she has tried to keep production local, increasing New York manufacturing from 75 to 84 percent. (The company is Made in New York-certified with the NYCEDC.) She avoids unnecessary trims sourced from afar to reduce a garment’s carbon footprint by flying it around the globe. Still, the main sustainability focus for Cornejo has always been fabrics.

In 2010, Cornejo won the CFDA Lexus Eco Fashion Challenge for a suit made out of recycled cassette tape, but she took a bigger, riskier position on sustainability in 2015 when she took part in the first CFDA + Lexus Fashion Initiative, an intensive 17-month program in which designers competed to implement measurable sustainability changes into their business model. She was one of the program’s three winners named in 2017 and one of the key results of it was converting her collection’s main fabric from a conventional viscose drape to an eco viscose drape fabric. Along the way, Cornejo had pushed small batches of eco-minded fabric development, but as part of the CFDA/Lexus Initiative, she made the move to bet big on eco drape for the spring 2017 runway collection. It wasn’t easy.

“It was scary to change the number-one fabric in the collection, which sales-wise commands a big slice of the pie,” Cornejo said. “It was like a leap of faith that it was going to work and the buyers were going to respond to it.” It required much research and development and a frustrating trial and error process with the mill. “We looked at swatches, we looked at different weights,” she said. “We looked at how it dyed and we made the samples. It was growing. It was stretching. Production hated it. I think they had voodoo dolls with my face on it.” 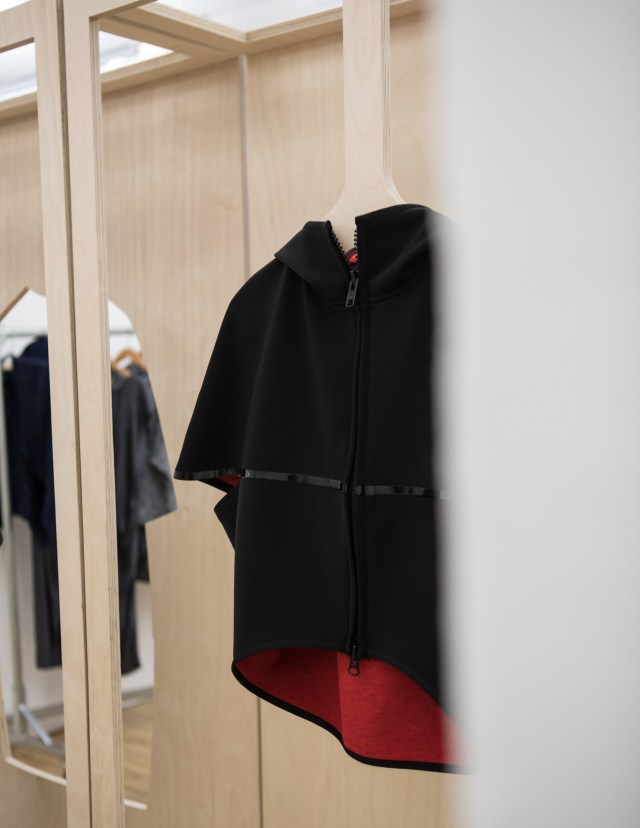 But it paid off. Cornejo admitted that the initial result was not perfect, and it took a while for retailers and customers to get on board. Now they’re “more responsive,” she said. “It’s a luxury client. They eat good food. They’re organic. They eat local. It’s the same with clothing. It should be the same rule. I think it’s a 360 thing. If your lifestyle is like that.” The eco drape now makes up more than 14 percent of the collection — conventional drape was originally 8 percent — and the number of eco drape pieces in the collection rose by 45 percent in 2017. So while initially the eco fabric cost more than the conventional, it now costs less because of the increase in volume.

Cornejo is gaining momentum on eco fabric development, pushing her mills to work with her on new technologies. For example, the eco drape has been developed into a lighter linen drape. Recycled cashmere is in R&D to be introduced on a larger scale. They are testing responsibly printed silks and working on Sim jersey made with a Lenzing sustainable viscose. Recycled polyester buttons have been implemented in the collections, and for spring 2019, she will begin implementing recycled polyester zipper tapes. Denim is the next target fabric for eco development. Barneys New York, picked up a fall 2018 capsule collection Cornejo designed for Première Vision, in which she partnered with the Swiss mill Schoeller to develop bonded scuba and Windbreakers made from upcycled waste and Bluesign technology. It will be in stores in October.