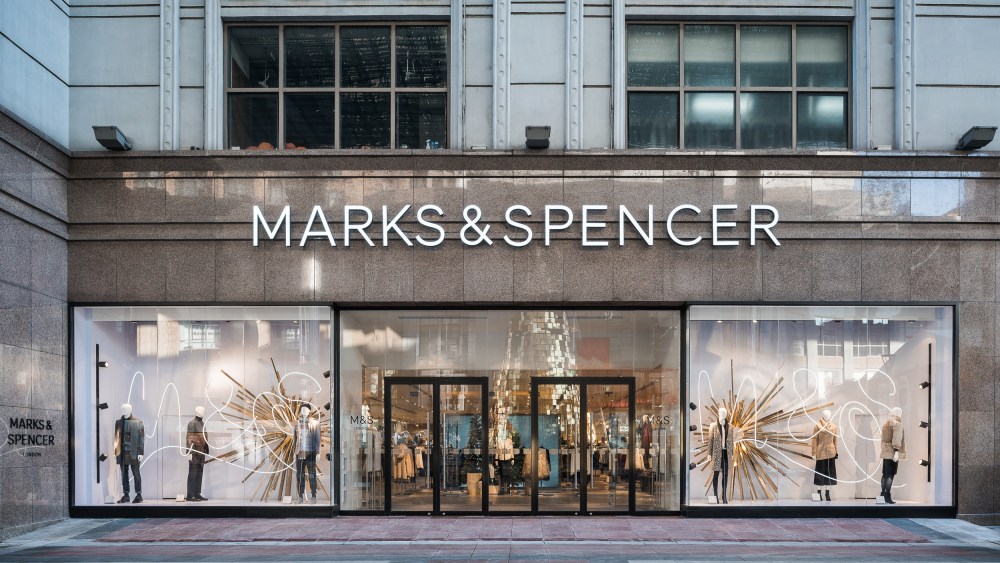 Marks & Spencer opened its first shop in Beijing on Friday as part of its repositioning strategy in the Chinese market.

The 16,145-square-foot flagship, located inside chic shopping plaza The Place, featured a range of women’s wear, men’s wear, lingerie, kids’ wear and 1,200 product lines at the Food Hall, where freshly baked goods and a café are included.

Victoria’s Secret model Ming Xi and British model David Gandy, whose signature Autograph underwear and sleepwear range could also be found at the shop, were present for the store opening.

The Beijing flagship has been a priority for the company as part of its China strategy, focused on opening in tier-one cities in China and refurbishing existing flagships such as the one in Shanghai on West Nanjing Road. The retailer closed five smaller stores around Shanghai between March and August of this year as part of the strategy shift. It currently has a network of 10 stores in mainland China. According to Marks & Spencer international director Costas Antimissaris, the change of direction was spurred by online sales on Alibaba’s Tmall.com and JD.com.

“For [the] 11/11 Singles’ Day, we had our best day ever with more than 80 percent [in sales] than last year and it’s growing really exponentially,” Antimassaris said.

The company is slated to open in other tier one cities such as Guangzhou and Shenzhen, but no openings dates have been announced. The 130-year-old retailer opened inside The Venetian in Macau in November.

“We recognize and we saw that we perform better in the big cities where there is a middle and upper-middle class who really understands the brand [and] where our awareness is very high,” Antimissaris said.