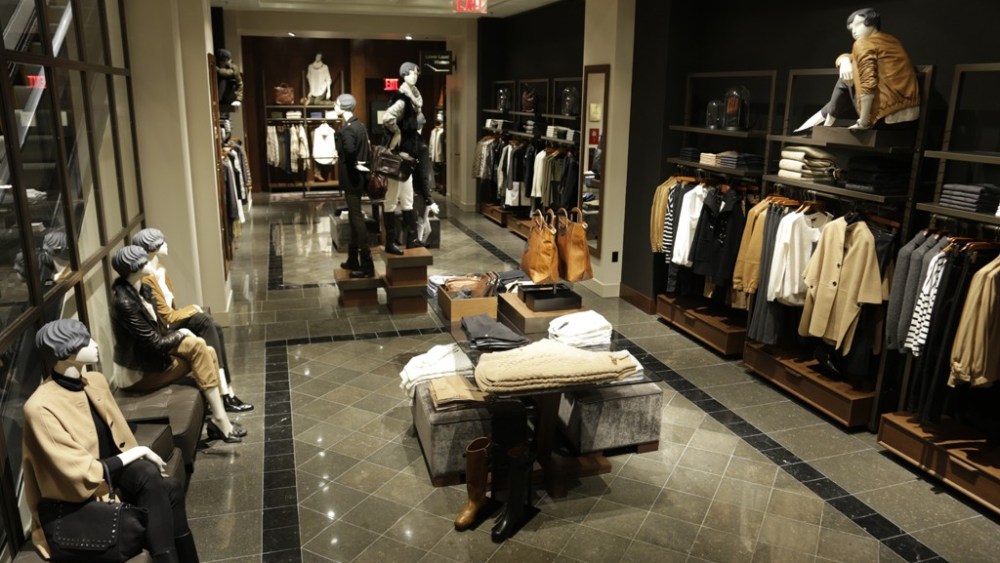 NEW YORK — Massimo Dutti on Friday will plunge into the American market with a 28,847-square-foot flagship at 689 Fifth Avenue here. On the same day, the retailer will launch a dedicated U.S. Web site.

In mid-November, Massimo Dutti will open a 10,179-square-foot store at 1220 Wisconsin Ave. N.W. in Washington, D.C. The brand last month opened a store in Canada, at Toronto’s Eaton Centre Mall.

Pablo Isla, chairman and chief executive officer of Massimo Dutti’s parent, Inditex, is bullish about the brand’s expansion in the U.S. and Canada. “We think the North American market, especially the USA’s biggest cities, will be very important for Massimo Dutti,” he said.

“We know we have an American customer who is buying in Europe,” a spokeswoman said, noting that Massimo Dutti operates 268 stores in 68 countries. “Hopefully, soon we’ll be all over the U.S. We’re opening stores weekly in Europe.”

The brand’s new three-level flagship on the corner of Fifth Avenue and 54th Street was previously occupied by Zara, which is also owned by Inditex. Zara relocated in March to a 32,000-square-foot flagship at 666 Fifth Avenue and 52nd Street.

Founded in 1985 as a men’s wear company, Massimo Dutti was acquired in 1990 by Inditex, which introduced women’s wear in 1995. Target customers are 25- to 45-year-old women and men in urban cities who like quality and good design at a price. Due to its heritage, the brand’s strength is tailoring. The business breaks out to 60 percent women’s and 40 percent men’s, The spokeswoman described the brand as “going a little further with furnishings and quality.”

A member of the Massimo Dutti store design team said every surface in the store had been replaced. “We created our own atmosphere because Zara was all women’s,” he said. On the third-floor men’s area, patterned floors are made from Spanish St. Vincent marble in green, black, brown and white and walnut-veneer woodwork covers the walls. Recessed ceilings delineate rooms into separate spaces while gray velvet covers chairs and sofas and is used for drapes.

The Fifth Avenue Limited Edition Collection hangs in an armoire, including a wool coat, $368; a striped cashmere blazer, $368; an Egyptian-cotton tailored shirt, $69.50, and a black leather briefcase, $368. The collection was created by Massimo Dutti to give the new store distinctive products. The line will also be sold in 40 European flagships. Items are more sophisticated and priced 15 percent to 20 percent above the regular Massimo Dutti apparel and accessories.

On the lower level, where cashmere sweaters, puffer jackets and pants can be found, a Fifth Avenue display includes a wool and cashmere pin-stripe blazer, $368; a navy blue cashmere coat, $565; a leather jacket with an asymmetric zipper, $860, and saddle shoes with silver studs, $328. The second half of the women’s Fifth Avenue collection is located near the store’s main entrance and includes a cashmere blazer, skinny pants and a navy and black trenchcoat with toggles, $565. An oatmeal cashmere coat is $1,098, and a ponyskin coat with a leopard print is $1,198, the most expensive item in the store.

“Our customers are much more discreet, but fashion is like a drug for them,” the spokeswoman said. “We can go a little more slowly [in terms of growth] because we aren’t as democratic as Zara.”