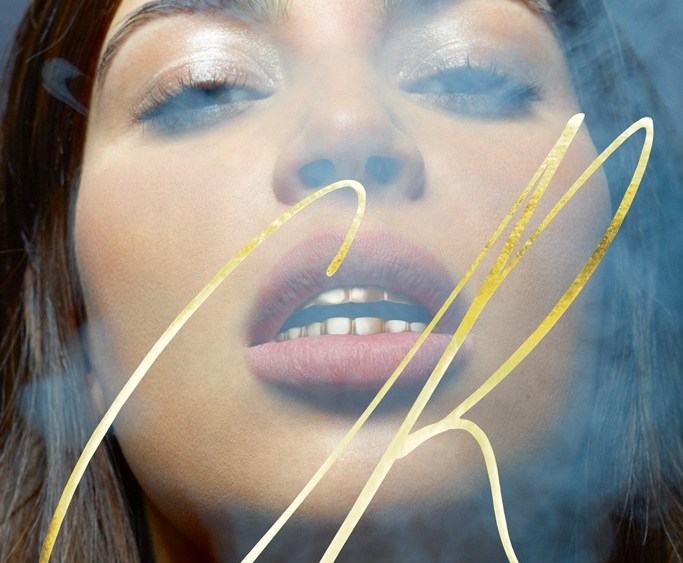 MATERNAL INSTINCTS: Kim Kardashian may have given birth to daughter North West in June, but in the upcoming issue of Carine Roitfeld’s CR Fashion Book, the press-hungry reality star is pregnant again. That’s part of the territory of publishing a biannual magazine, as Kardashian was shot for the title’s cover feature back in May, just before the year’s second-most-famous newborn made her way into the world.

Roitfeld spun the prenatal images as a “precious moment of Kim’s pregnancy that people haven’t seen” — and the ideal tribute to the issue’s theme of hope. “Pregnancy is something that I always love. It’s about hope and the future and a new baby,” she explained.

Roitfeld was careful to distinguish CR Fashion Book from the celebrity weeklies that rabidly track the Kardashian clan’s quotidian activities. “This is not something for a gossip magazine that goes into the trash. This is a magazine that is a collector’s item,” she claimed.

The CR Fashion Book shoot was lensed by Karl Lagerfeld and art-directed by Riccardo Tisci, who are both tight with Roitfeld. The editor gave credit to Tisci — who is a friend of Kanye West, Kardashian’s fiancé and father of North West — for coming up with the idea.

The shoot at Lagerfeld’s private photography studio in Paris was the night before the high-wattage amfAR gala in Cannes, France. “Karl likes to shoot in the evening,” said Roitfeld of the session, which stretched to about 2 a.m., with Roitfeld flying to Cannes the following morning. “It was hard work. I’m a grandma. But I learned from Karl to never be tired.”

The results display Kardashian in her full, gravid glory, under the heading “Miss USA.” The layout includes images of her exposed belly, another where she dons a Yankees cap and one where her pout is smeared with jam.

“What I try to do with this magazine is work with people who are family — like Riccardo and Karl and Tom [Ford] and Hedi [Slimane]. I like the idea of mixing people,” said Roitfeld of the Tisci-Lagerfeld pairing. “Riccardo is not frightened by Karl. A lot of people are frightened by Karl — he’s a legend and an icon. But Riccardo is very cool with him. They have fun together.”

Roitfeld is credited as the photographer of a fashion layout inspired by Farinelli, the celebrated 18th-century castrato singer. However, she divulged that she didn’t actually hold the camera for the shoot. “I know what I want, but I don’t know exactly how to make it happen,” she explained. “And a fashion story is always about the team, not one photographer.”